Making her debut at the Young Vic, Piper will play Yerma, a woman whose inability to have a child tears her life apart.

The masterpiece of the greatest Spanish playwright of the twentieth century, Yerma tells the story of a woman whose fierce desire to be a mother is met with painful indifference by her husband, provoking a desperate reaction. 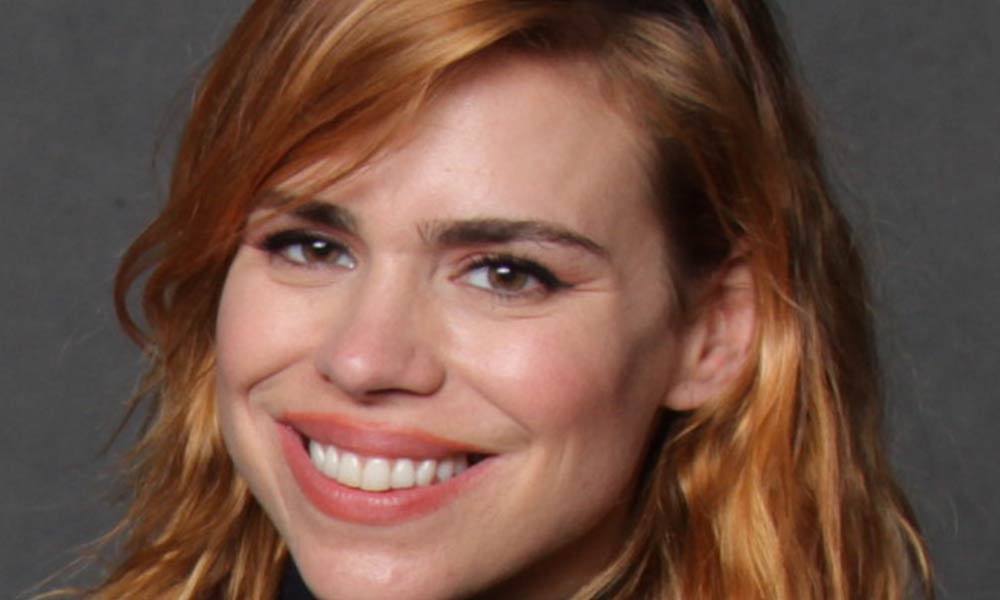 Simon Stone writes and directs a contemporary version of this tragedy of yearning and loss as his first original work in the UK.

Further casting for Yerma to be announced.

The Young Vic’s Taking Part department will produce a parallel production inspired by Yerma, featuring an all-female cast. It will be directed by Cat Shoobridge.