The Quiet House, a blistering and honest new play about a couple’s journey to start a family by award-winning writer, Gareth Farr, will play at Park Theatre from 7 June – 9 July, with a press night on 8 June, following its world premiere at Birmingham Repertory Theatre, 26 May – 4 June. The Quiet House is Gareth Farr’s second play following his Bruntwood Prize-winning debut, Britannia Waves The Rules which premiered at the Royal Exchange Manchester in 2014. A funny, moving and unswervingly honest love story, The Quiet House was inspired by Gareth and his wife, Gabby’s own experience. In a world where discussions on fertility and IVF are becoming both more common, more complex and often more misleading, The Quiet House wants to present what is fundamentally a human story. 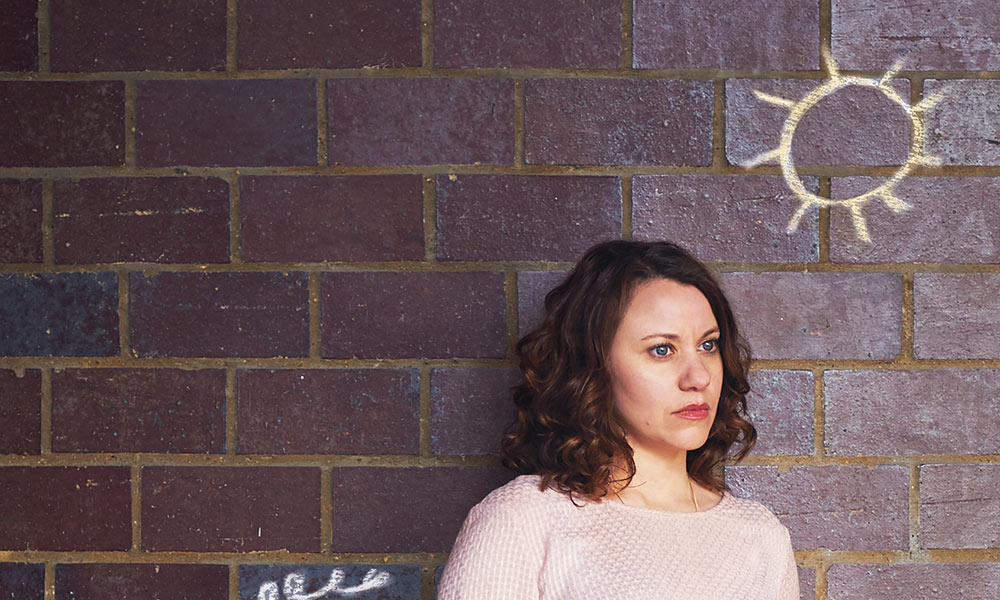 Accompanying the production will be a one day Fertility Fest at each venue (Saturday 28 May in Birmingham and Saturday 11 June at Park Theatre) both curated by Jessica Hepburn – author of the bestselling book The Pursuit of Motherhood, and bringing together over twenty of the country’s leading writers, visual artists, theatre-makers, film directors and composers for a day of discussion and debate about making (and not making) babies in the modern way. Topics under the artistic microscope include facing the diagnosis of infertility, IVF, donation, surrogacy, the male experience, egg freezing, involuntary childlessness and alternative routes to parenthood.

The show will be directed by Tessa Walker, Associate Director at Birmingham Repertory Theatre, following her recent productions of Tom Wells’ Folk (The REP, Hull Truck and Watford Palace Theatre), Steven Camden’s Back Down (UK tour) and The Lion, The Witch and The Wardrobe (The REP). Tessa was previously the Literary Director at Paines Plough and a Literary Associate at the National Theatre of Scotland.

This play wasn’t a form of consolation or therapy for Farr: he wrote it off the back of four years of fertility treatment. ‘This play is about hope. It’s about anyone who has focused so fiercely on the notion of hope, and clung to it so tightly, that it either breaks or it hardens and becomes a tangible thing.”

Sharing the stage with the festival artists who include the Liverpool Art Prize-winning artist Tabitha Moses; the multiple award-winning poet Julia Copus and West-End theatre director Matthew Dunster will be some of the country’s foremost medical experts including Professor Geeta Nargund, Medical Director at CREATE Fertility, Allan Pacey, Professor of Andrology at the University of Sheffield School of Medicine and Laura Witjens, Chief Executive of the National Gamete Donation Trust.

The full programme for Fertility Fest 2016 can be found at www.fertilityfest.com