Bond says, “As well as welcoming back names who have proven hugely popular with our audiences, we are thrilled to announce brilliant new talent who will be making their Park Theatre debuts, including Mark Gatiss and Hollywood star Anne Archer. With a mixture of plays plus two musicals – a first for Park90 – I’m delighted to announce what I am sure will be a scintillating and varied programme. The first professional show I directed was a J B Priestley play and I consider him one of the master storytellers, so on a personal note, I’m absolutely thrilled we’re presenting his lost gem as part of our season!” 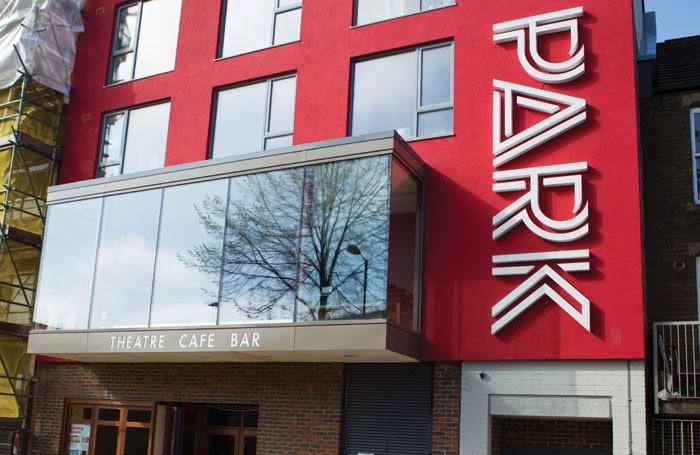 A new production of The Trial of Jane Fonda by Terry Jastrow, starring Academy Award nominee and Golden Globe winner, Anne Archer and directed by Joe Harmston, opens the season, marking the show’s London premiere in PARK200. The first major revival of beloved British playwright JB Priestley’s early comedy The Roundabout takes a look at an England in the 1930s, when it seemed, just possibly, as if the social order might be changing. Mark Gatiss, winner of the 2016 Olivier Award for Best Supporting Actor, and his husband Ian Hallard star together in The Boys in the Band, an eagerly anticipated revival of Mart Crowley’s seminal piece, which premiered just months before the Stonewall riots, and became a cult film in 1970.  Following huge critical acclaim and controversy with Dead Sheep and An Audience with Jimmy Saville, journalist and playwright Jonathan Maitland returns to Park Theatre with the world premiere of Deny, Deny Deny, which tackles the topical subject of doping in sport. The UK premiere of the New York hit show The Screwtape Letters – a stage adaptation of the C. S. Lewis classic novel – makes for a subversive and alternative Christmas show to round off the year.

The PARK90 season opens with the black comedy Some Girl(s), written by multi Tony Award nominee Neil LaBute, following the story of a man who visits his ex-girlfriends in his ‘little black book’ to try and ‘right’ his ‘wrongs’, and closes withthe Tony Award winning physical comedy LUV by Murray Schisgal; both are directed by Gary Condes and produced by Buckland Theatre Company.

Following his Park200 debut in January with 4000 Days starring Alistair McGowan, Olivier Award nominated playwright Peter Quilter (End of The Rainbow and Glorious!) returns to Park Theatre with the world premiere of Saving Jason, a comedy set in 90s suburbia. American writers Stephen Fife and Ralph Pezzullo will also present the world premiere of The American Wife, about a woman trying to clear her husband’s name when he’s accused of acts of terrorism.

For the first time, PARK90 will play home to two musicals: the European Premiere of acclaimed musical The Burnt Part Boys, with music by Chris Miller, and the world premiere of brand new British musical set in London, This Little Life of Mine written and directed by Michael Yale.