Amy Hodge directs an all-female cast in the European premiere of Melissa Bubnic’s biting satire, Boys Will Be Boys, a clever and playful enquiry into what it means to be a woman in a man’s world.

Boys Will Be Boys is a co-production between Headlong and the Bush Theatre and features live cabaret music performed in the iconic surroundings of Bush Hall.  This production forms part of Bush Breaks Out, the Bush’s season of work taking place in new and unexpected spaces in west London.

Some say the City is still a man’s world. In Boys Will Be Boys the players are all women.

Astrid Wentworth is ruthless. If there is a special hell for women who don’t help each other, Astrid’s got the top table reserved and a martini waiting. 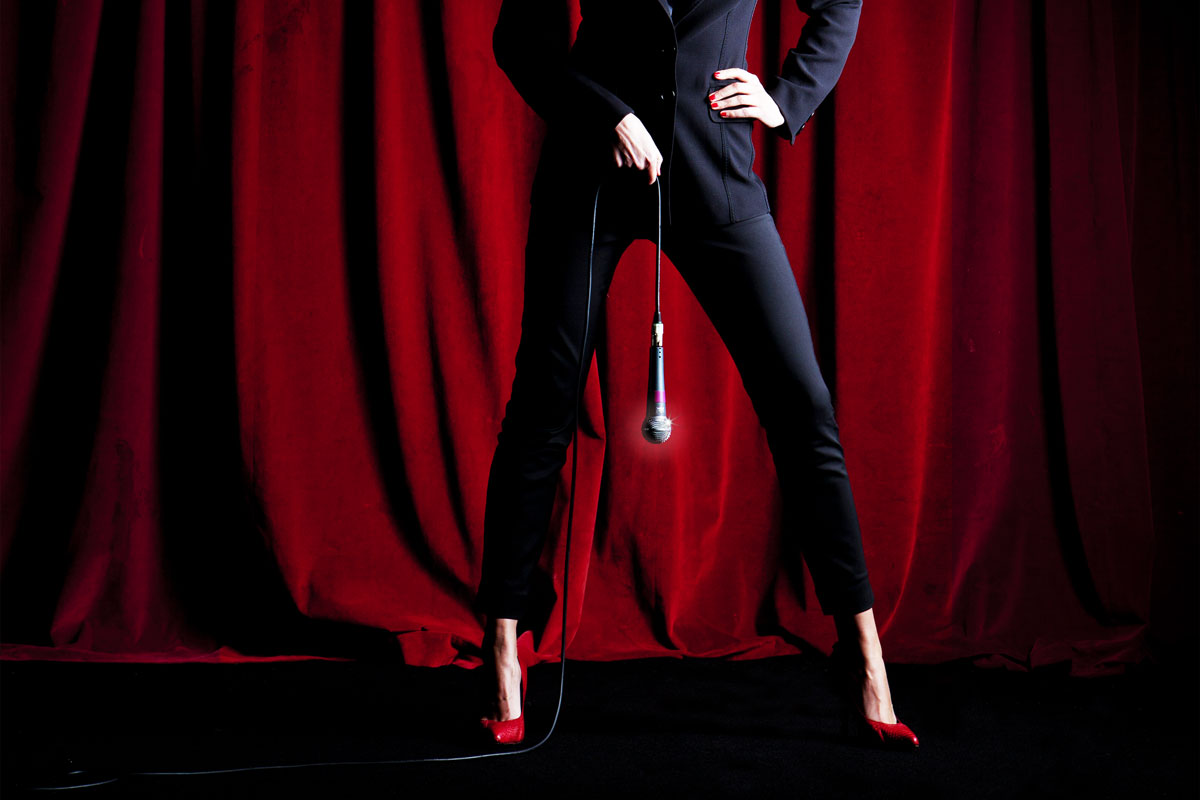 Gender politics and high finance slide up against each other in this subversive and funny look at a culture of power brokering where success can depend on how far you are willing to play the game. Australian playwright Melissa Bubnic piquantly evokes a world riven with iniquity, where women must take on roles to negotiate a world run by men.