It is announced today that Damien Molony, best known for his roles in BBC’sBeing Human and Ripper Street, will play the role of ‘Foster’ in Harold Pinter’s No Man’s Land, completing casting for the play. Molony joins the previously announced Ian McKellen as ‘Spooner’, Patrick Stewart as ‘Hirst’ and Owen Teale as ‘Briggs’ in Sean Mathias’ production, which will tour venues across the UK from 3 August prior to a limited engagement at London’s Wyndham’s Theatre from 8 September.

Most recently seen as Anthony in Channel 4’s Crashing, Damien Molony’sother television roles include Hal in BBC’s Being Human, DC Albert Flight in BBC’s Ripper Street, DS Jack Weston in Channel 5’s Suspects and Robert Putnam in HBO’s The Devil You Know. Notable theatre credits include The Hard Problem and Travelling Light for the National Theatre, If You Don’t Let Us Dream, We Won’t Let You Sleep for the Royal Court Theatre, ‘Tis Pity She’s a Whore for West Yorkshire Playhouse and The Body of an American for The Gate and Royal & Derngate. Film credits include Tiger Raid and Kill Your Friends. 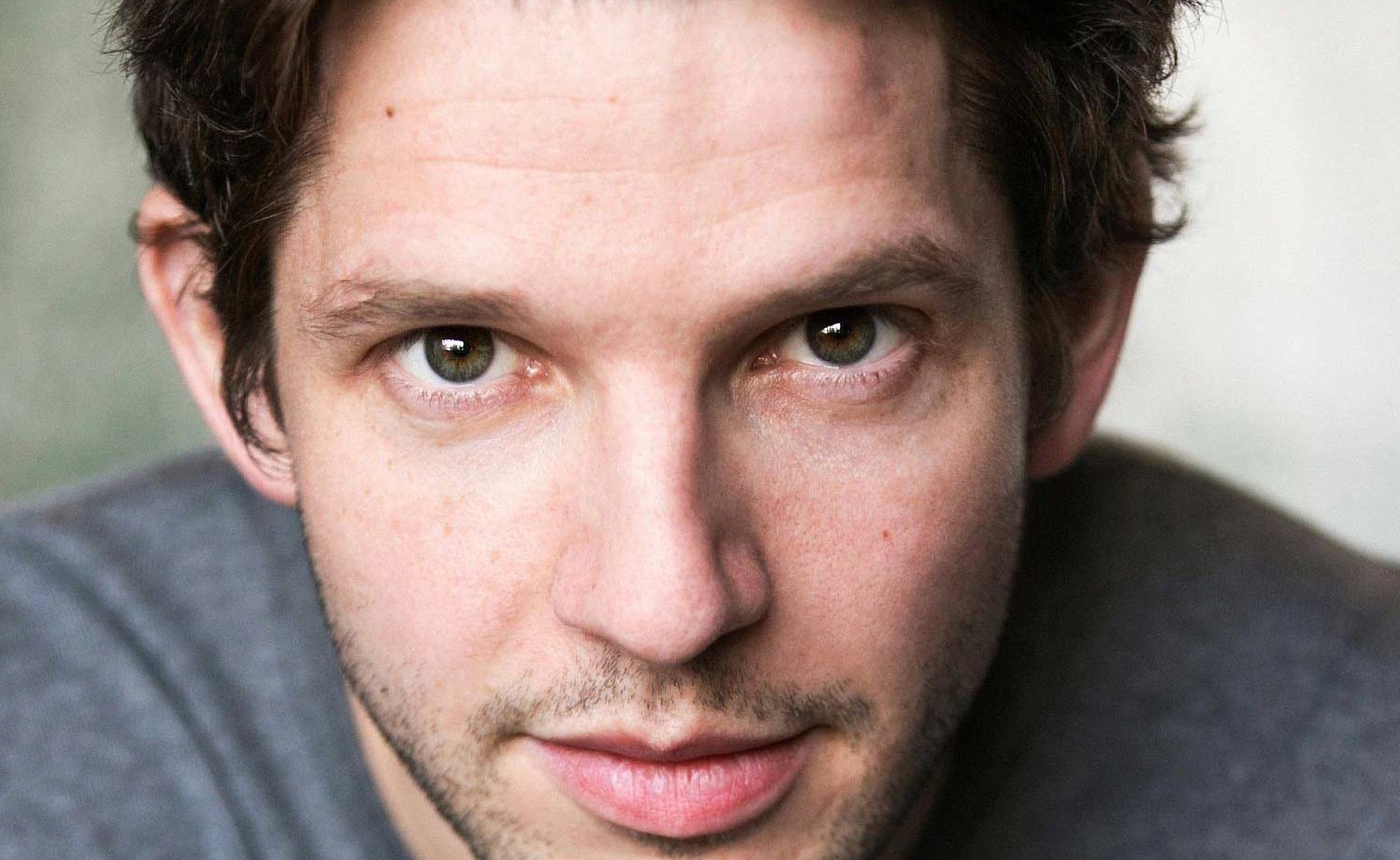 No Man’s Land will embark on a UK tour, opening in Sheffield from 3 August, followed by dates in Newcastle, Brighton and Cardiff. The production will then head into London’s West End where it will play a limited 14 week engagement at the Wyndham’s Theatre from 8 September with opening night for press on 20 September. No Man’s Land was first performed at the iconic Wyndham’s Theatre in 1975 with Ralph Richardson and John Gielgud, following its premiere at the National Theatre.

Directed by Sean Mathias, this production of No Man’s Land received highly acclaimed reviews at the Cort Theatre in New York whilst in repertory alongside Waiting for Godot, also starring stage and screen friends, McKellen and Stewart and directed by Mathias. The production of Waiting for Godothad transferred from London where it celebrated a sell-out run at the Theatre Royal Haymarket, the last time McKellen and Stewart shared a West End stage.

More information can be found here.