Our Dream is something very special: the wild, anarchic spirit providing expected comedy and unexpected tenderness to bubble up when you least expect it – Simon Evans

Simon Evans – director of the acclaimed Bug and The Dazzle at London’s Found111 – brings his irreverent, mischievous and wildly creative interpretation of Shakespeare’s A Midsummer Night’s Dream to Southwark Playhouse for a limited five week run from Tuesday 31 May until Friday 1 July 2016.

Presented by Go People, the company behind the sell-out production ofAlmost, Maine at the Park Theatre, the production’s seven-strong cast will be led by Freddie Fox, star of The Judas Kiss and Hay Fever in the West End andCucumber and Parade’s End on television, and Maddy Hill, best known for her role of Nancy Carter in EastEnders and winner of the National Television Award for Most Popular Newcomer.

Alongside Freddie Fox and Maddy Hill will be Lucy Eaton as Helena / Starveling, Freddie Hutchins as Lysander / Flute, Melanie Fullbrook as Puck, Suzie Preece as Hermia / Snug and Ludovic Hughes as Oberon / Theseus.

This 90 minute version of A Midsummer Night’s Dream is performed not by the usual 17 actors but instead a troupe of 7 – promising something altogether different, and full of surprises. Audiences will witness the anarchic adventure of this 7 strong company embracing the exhilarating challenge of being in 17 places at once – this is farce meets Shakespeare in the most exciting way.

“Go People are amongst the smartest, most talented and tenacious group of actors I’ve ever had the pleasure to work with. I’ve been an Ambassador for them since their inception and watched them grow from a fledgling troupe into a thrilling creative company. Our Dream, performed not by the usual 17 actors but instead a troupe of 7, is something very special: the wild, anarchic spirit providing expected comedy and unexpected tenderness to bubble up when you least expect it. With this show I’m proud to do what I can to bring Go People and their unique style into the spotlight they so richly deserve.” 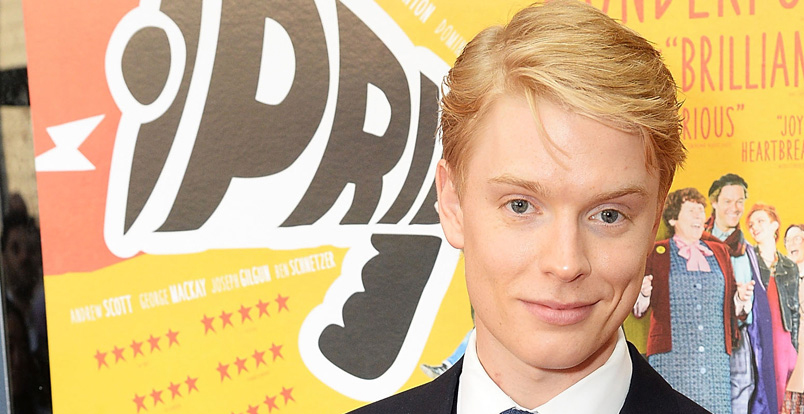 A Midsummer Night’s Dream is co-produced by Glass Half Full Productions, co-founded by producers Gareth Lake and Adam Blanshay. Their current West End credits include Funny Girl, Sunny Afternoon and The End of Longing with Matthew Perry. Their Broadway credits include The Curious Incident of the Dog in the Night-Time and the Globe’s Twelfth Night / Richard III.