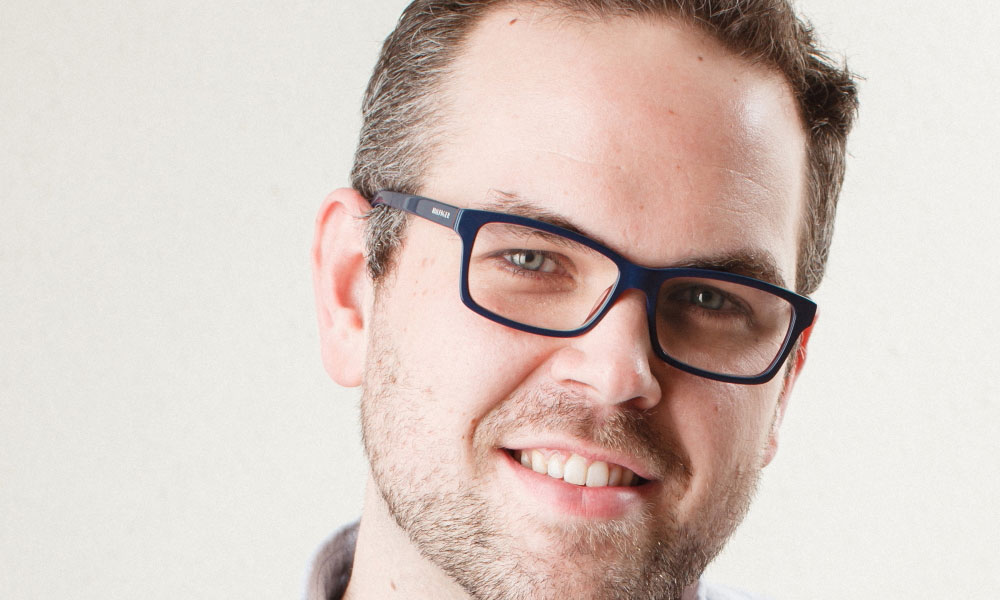 The rising star Thom Southerland has taken up the position of artistic director at the Charing Cross Theatre, ready to introduce and oversee a fantastic year-long season of musicals and shows. His multi award-winning Titanic will open the series of performances on the 28th May, after its superb run at the Southwark Playhouse in 2013. Working again with producer Danielle Tarento, the show promises to enchant audiences at this new West End venue.

In fact, Tarento will co-produce the entire season with Steven M. Levy, Sean Sweeney and Vaughan Williams. Following Titanic (Saturday 28 May – Saturday 6 August) with music and lyrics by Maury Yeston and book by Peter Stone, the three other productions are:

Death Takes a Holiday (Saturday 3 December – Saturday 21 January, 2017) music and lyrics by Maury Yeston and book by Peter Stone and Thomas Meehan, the European premiere of the follow-up to Titanic by its Tony Award-winning composers.

Thom Southerland will direct all the shows apart from Radio Times, which will be directed by Ben Woolf.

Steven M. Levy said: “Thom Southerland’s appoinment marks the start of an exciting, fabulous new chapter in the history of our theatre. As we turn into a full-time producing house we are thrilled to announce the appointment of Thom as Artistic Director and to welcome Danielle Tarento as our season co-producer.”

Southerland, speaking from Japan, where he’s directing a new version of his London hit, Grand Hotel, said: “Having directed The Mikado at Charing Cross Theatre, I am thrilled to have been appointed Artistic Director. It’s doubly exciting to be able to premiere Titanic composer Maury Yeston’s Death Takes a Holiday to round off this first season.”

You can find out more about Thom’s full season here.