‘According to science, pretty much everything we think about ourselves is wrong.’

This is a fantastic opening concept for a piece of theatre. Even though the stage is an artifical space, so too is our own sense of self perception – we are constructed beings that apparently perceive ourselves in the ‘wrong’ way. But what is the ‘right’ way? And how far should we follow the doctrines of science? 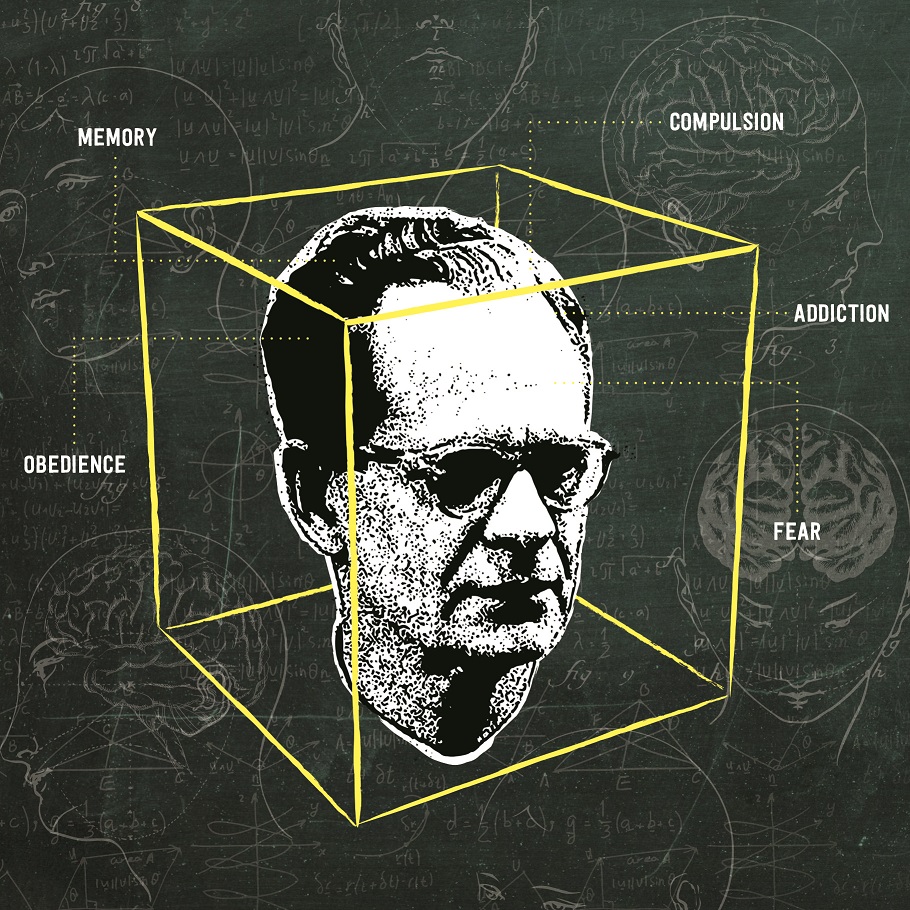 Improbable Theatre, after the storming success of their recent production of The Tempest (pun intended?) return with a bold new piece inspired by Lauren Slater’s 2004 novel Opening Skinner’s Box. Described as a ‘whistle-stop tour of the scientific quest to make sense of what we are and who we are, told through ten great psychological experiments and the stories of the people who created them’.

‘Why do we love?  When would we kill? How do we learn?  Why do we believe in the unbelievable? What is memory?  Why do we keep doing things that hurt us?’

Improbable is one of the UK’s most inventive companies with recent projects ranging from the hugely successful opera Akhnaten at ENO to small scale works such as the seminal 70 Hill Lane, to the pioneering and hugely influential Lifegame and massive outdoor spectacles like Sticky. The range of projects in their 20th year shows there is no let up in the search for new and theatrically exciting ways to tell stories making these shows a fitting celebration of their many achievements.

Opening Skinner’s Box will open at the Newcastle Northern Stage on the 22nd to 30th April, before moving to the West Yorkshire Playhouse Leeds from the 5th – 14th May. Finally it’ll arrive at the Bristol Old Vic for two nights on the 20th – 21st May. Tickets and more information to follow!