Forget the whimsical bear necessities and lounging around – Metta Theatre have a blood pumping reinvention of The Jungle Book coming to the Wonderground at London’s Southbank this summer. The new production from award-winning Metta brings Kipling’s classic tale crashing into the 21st Century with breathtaking street dance and circus.

This radical reimagining tells the story from a female perspective, with Mowgli reimagined as a young woman lost in an urban jungle. Poppy Burton-Morgan directs, with choreography by Kendra J Horsburgh. The plot has undergone some tweaks – Mowgli is finding her way in the urban jungle, alongside beat-boxing bin man Baloo, graffiti artist Bagheera and a skateboarding Wolf crew. 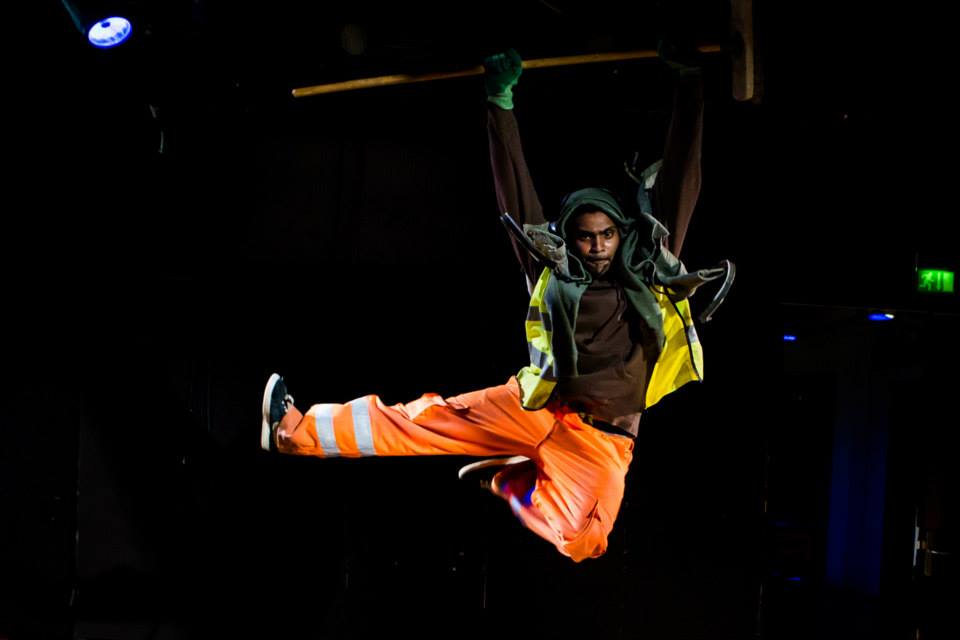 Award-winning Metta Theatre are prolific theatre makers and masters of storytelling who combine circus, new writing and physical theatre forms to make challenging and richly layered work – with a strong commitment to making such work for family audiences alongside their adult productions.
The show tours nationally from 22 April and a transfer to London Wonderground in August has just been confirmed. More information available here.