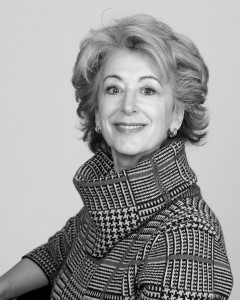 In a West End environment that (rightly) is making moves to cast important and gripping female roles, comes the fantastic news that Maureen LipMan is about to tread the boards once again!

The national treasure from such shows as Educating Rita, Oklahoma, Outside Edge, See How They Run will join Olivier-award winning Katie Brayben, star of West End hits including Beautiful – The Carole King Musical, King Charles III, American Psycho in leading the cast of Charlotte Keatley’s My Mother Said I Never Should.  Keatley’s other shows include Autogeddon and All the Daughters of War.

My Mother Said I Never Should is a moving exploration of the relationships between mothers and daughters, told through the stories of four generations of women from the same family. This is the first West End revival of Keatley’s modern classic in over 25 years, coming at a timely and pertinent point. It will run at St James Theatre from 13th April – 21st May.

Find out more about the show here.