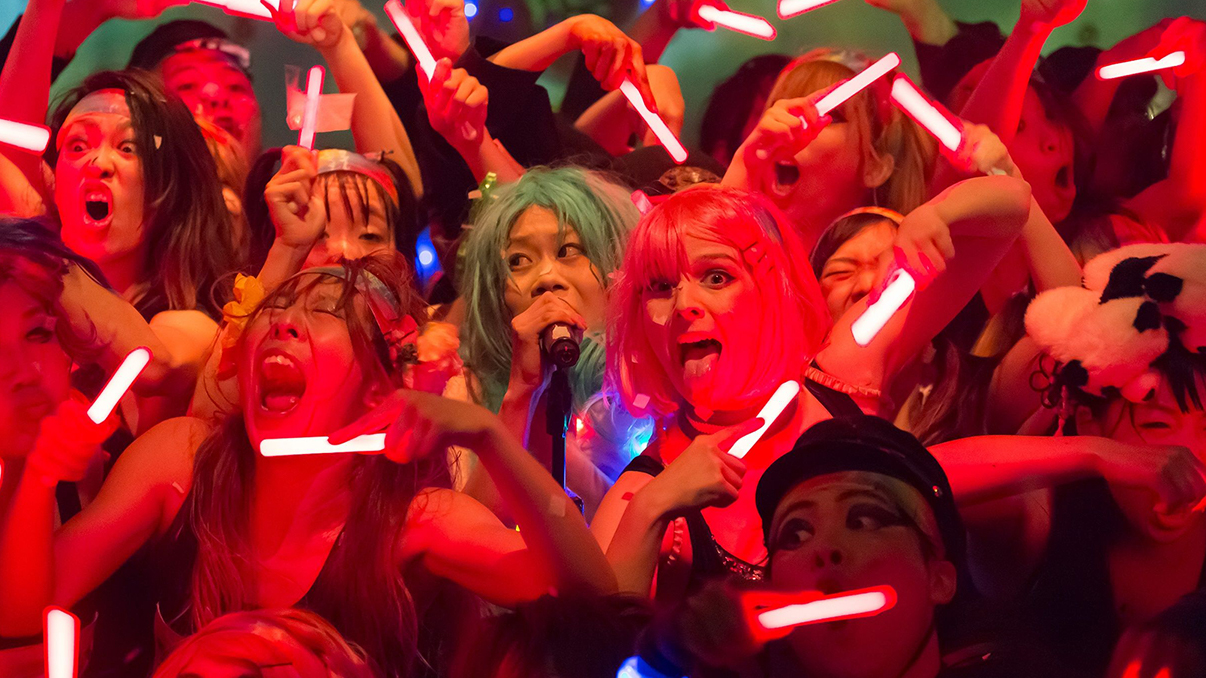 Miss Revolutionary Idol Berserker coming to the Barbican this summer.

LIFT has travelled the world to curate a very special playlist of performances, politics and pop-culture for London. In June a plethora of different shows will turn the city into a giant performance space, with new debuts each week at a variety of locations. Now with a new partnership with the Royal Court Theatre, LIFT are hosting even more shows than ever before.

The programme of World and UK premieres includes: a voyage through the American song book with Taylor Mac, New York’s politically-knowing, enormous of spirit, and outrageously entertaining performance artist; haunting encounters with the dead in a Mile End cemetery in gothic circus from acclaimed Australian company Circa and British electronic musician Lapalux; the UK debut of Poland’s great iconoclastic director Krzysztof Warlikowski in an epic multimedia production of Phaedra(s), a revolutionary interpretation of the Greek masterpiece by Sarah Kane, Wajdi Mouawad and J M Coetzee starring Isabelle Huppert.

Meet wild Japanese pop fans, an outré performance star, a body builder, and teenagers with attitude. Waltz, keep secrets, see a brass band, take revenge and sleep with a stranger.  Visit Roma musicians, refugees, ancient Greeks via Sarah Kane, Falklands War veterans, a Victorian music hall and a circus in a cemetery where the undead welcome you in.

Rejoice, dance, mourn, laugh and cry in this most exhilarating of cities.  Walk into the lives of some of the remarkable people who make up London in 4 weeks of stylish, bizarre, moving, flirtatious, sensory performance, as LIFT2016 celebrates the world in London and London in the world.

The full line-up for LIFT2016 can be found here.