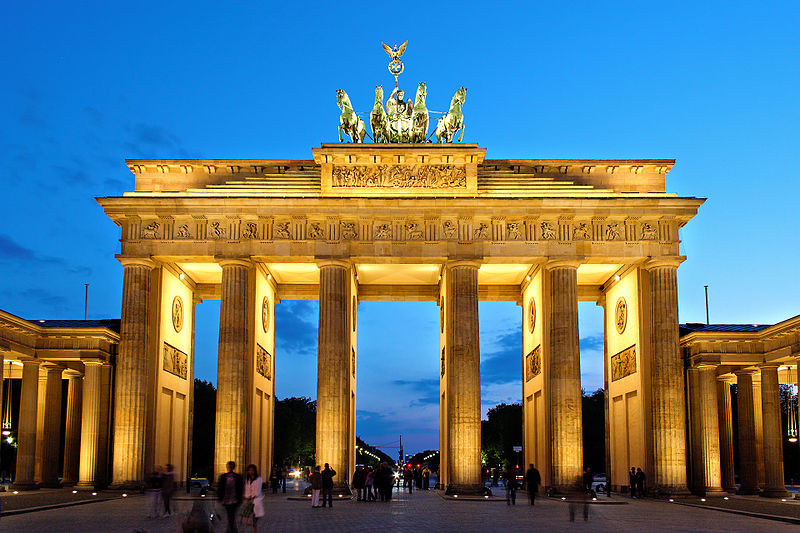 I’ve moved to Berlin for a few months on a bursary to study on the new Integrated Movement and Performance course at the London International School of Performing Arts (LISPA). Why you may ask have I gone to Berlin to study at a London school? Because sadly due to the Tories crackdown on foreign students, and the generally hostile environment for the arts in London, LISPA has moved to Germany. So the UK has lost an internationally renounced physical theatre school. On the upside it’s giving me the excuse I’ve been looking for to go and live in Berlin for a bit. I’ll be posting my thoughts on Berlin Theatre, how it compares to London, and my general thoughts on Berlin in general. I’ll also try and get some reviews together – as soon as I have time to actually go to the theatre!