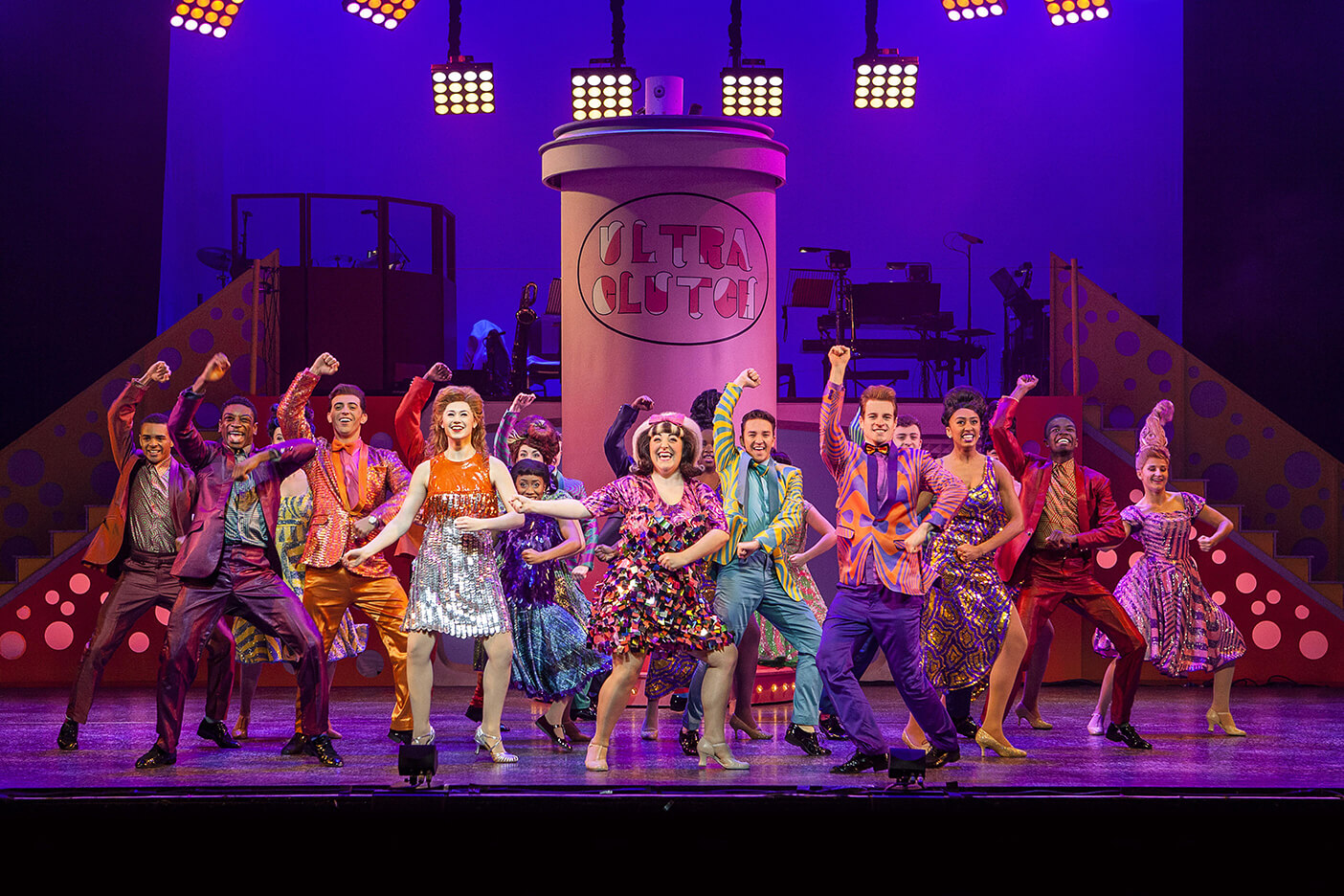 Just in case you missed it the first time around – Hairspray is coming back! Today, producer Mark Goucher has confirmed that following the phenomenal success of the current UK tour, a new production of Hairspray will return at the end of summer 2017 to once again travel the nation. This second tour of the smash hit musical will visit venues across the country until the spring of 2018. Casting, dates and locations are still to be announced, but there’s sure to be something not too far away.

Mark Goucher said: “I am delighted that after seeing this new production of Hairspray, Marc Shaiman and Scott Wittman have personally extended the rights to the show, in order for us to embark upon a second UK tour. This next tour of Hairspray will give us the opportunity to bring the show to new venues which we were unable to visit in 2015/16 and also to return to theatres which welcomed the show during its current tour.”

This new production of Hairspray embarked on a major UK tour in 2015 beginning at the Curve theatre, Leicester and continues across the UK until May 2016. The production has enjoyed huge success on the road having been seen by just under quarter of a million people with nine venues still to visit.

Hairspray is currently being directed by Paul Kerryson, with choreography by Drew McOnie and musical direction by Ben Atkinson. The show has music and lyrics by Academy Award, Tony and Emmy winning duo Marc Shaiman and Scott Wittman.

More information about the show can be found at www.hairsprayuktour.com .