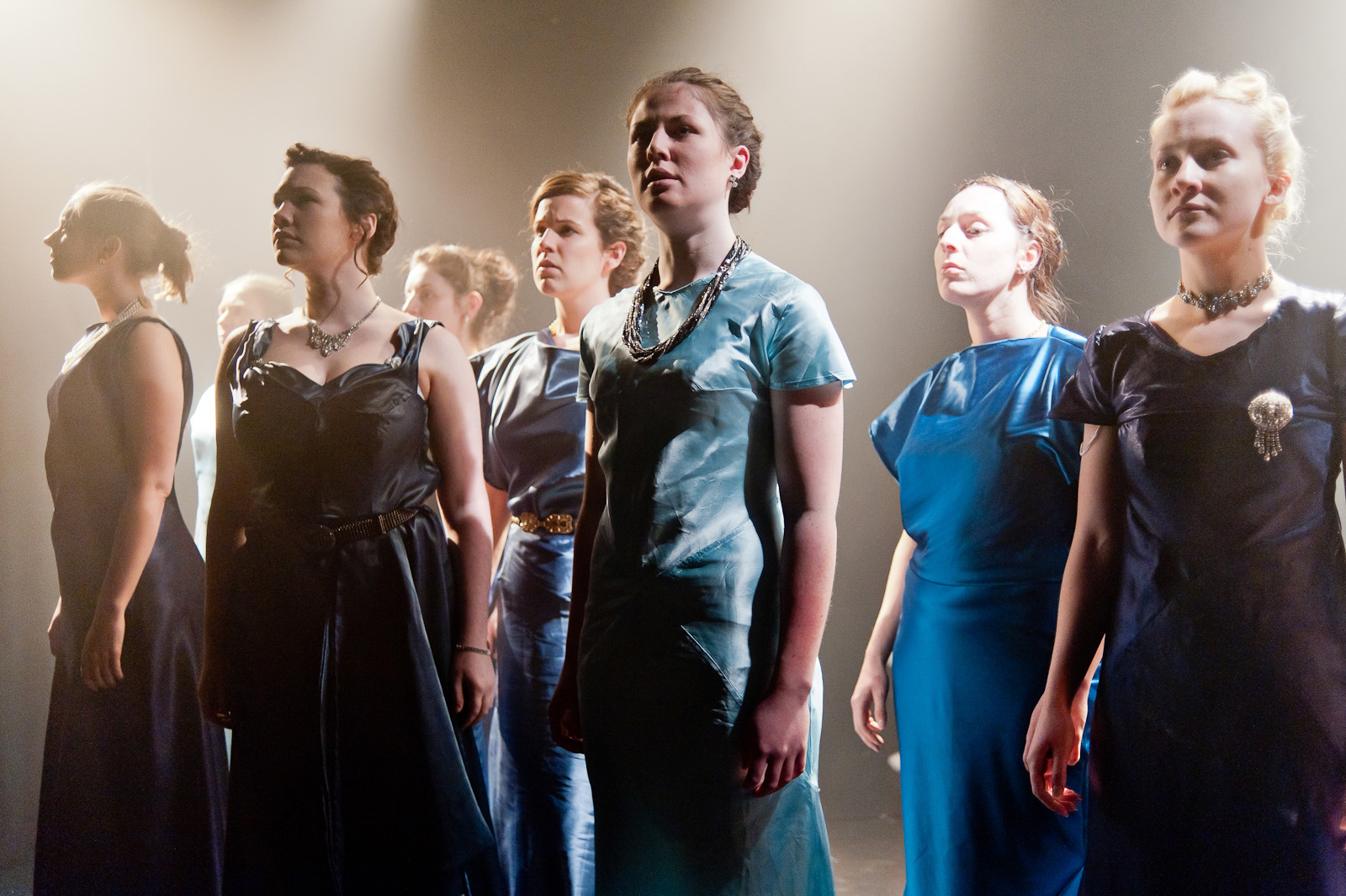 After taking some downtime to gear up for fantastic new material, The Blue Elephant in Camberwell has announced an exciting spring season, with something for all tastes.

Supported by the Wakefield and Tetley Trust and Apple & Pears Foundation, children’s programme Trumpety Trump! returns in 2016, beginning with The Girl and the Box by East 15-trained Fabletop Theatre on March 6th.

The Blue Elephant and Cloud Dance Festival are working together to launch an exciting new regular dance scratch night,Blue Cloud Scratch, which has two dates in spring, March 9th and May 31st.

There’s comedy from stand-up Alex Watts, following on from his acclaimed run at the 2015 Edinburgh Fringe, and an analysis of twenty-something life in London in work-in-progress performance A Working Title.

Lazarus Theatre Company return to the Blue Elephant with a re-imagined ensemble production of Euripdes’ final work The Bacchae. It is directed by Gavin Harrington-Odedra, who also directed Richard III at the Blue Elephant in 2014, described by NZNewsUK as “a bold and lusty production which has catapulted the bard’s work into the 21st Century at warp speed”.

More information about the Blue Elephant season can be found on their website at http://www.blueelephanttheatre.co.uk/.