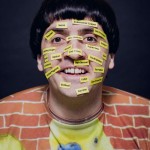 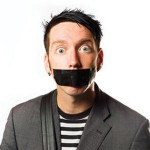 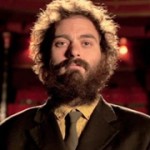 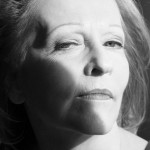 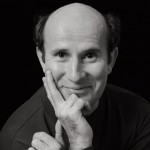 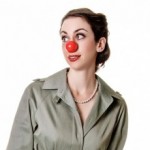 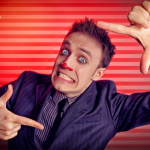 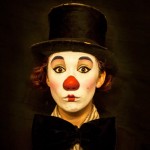 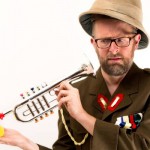 Caroline Bryant, Artistic Director of Futures Theatre, tells us all about their first foray into podcasts Fully Amplified, and what’s [Read More]

Kim Scopes is a writer and performer, here she tells us all about her new showSomewhere To Belong   Tell [Read More]

At the Theatre Peckham, on a hot and sticky summer night, just before lockdown is lifted, we sit socially distanced [Read More]