In Spotlight On, we take a closer look at a company, artist or venue that excites us here at Theatre Bubble. This week, in preparation for this month’s focus on productions that are transferring from the Edinburgh Fringe for London runs, we give a rundown on four of the best shows from the Fringe that you’ll have a second chance to catch. 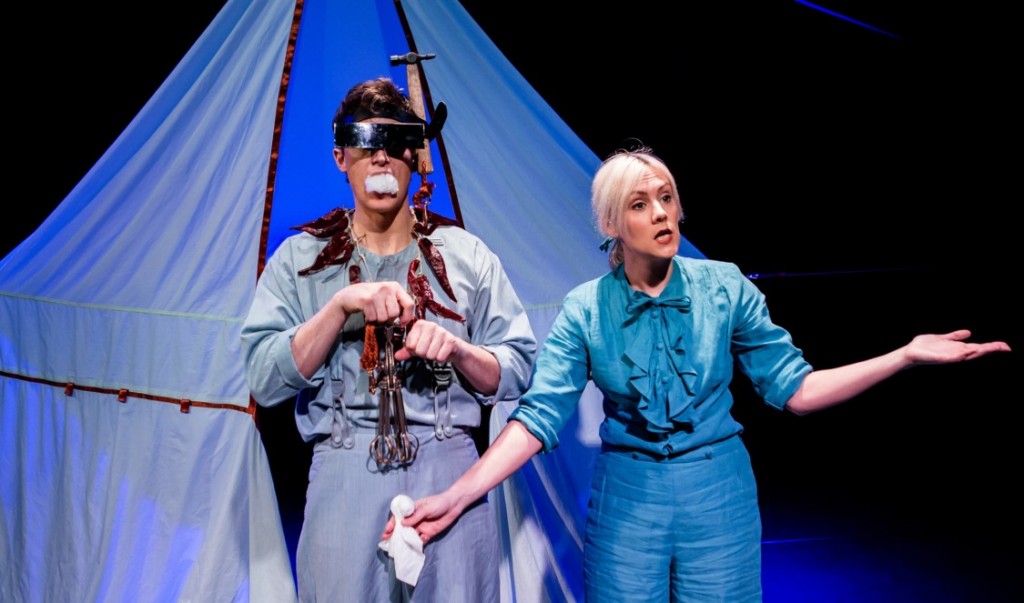 Fake It Till You Make It – Bryony Kimmings and Tim Grayburn

Edinburgh Fringe First Winning live artist Bryony Kimmings, having tackled girlhood and sexualisation (Credible Likeable Superstar Role Model), her own sexual history and STIs (Sex Idiot) and alcoholism in artistic creation (Seven Day Drunk) teams up with her real-life partner Tim Grayburn to deliver an autobiographical show about clinical depression and masculinity – suicide being the biggest killer of men under 35 in the UK. The Guardian and The Independent both gave it four stars, with the former describing the couple as “a pair who have discovered the art of making us see what too often remains hidden.” Its run at the SOHO Theatre has sold out, but the show will be touring Cambridge, Manchester, Birmingham and other venues from February to March next year. 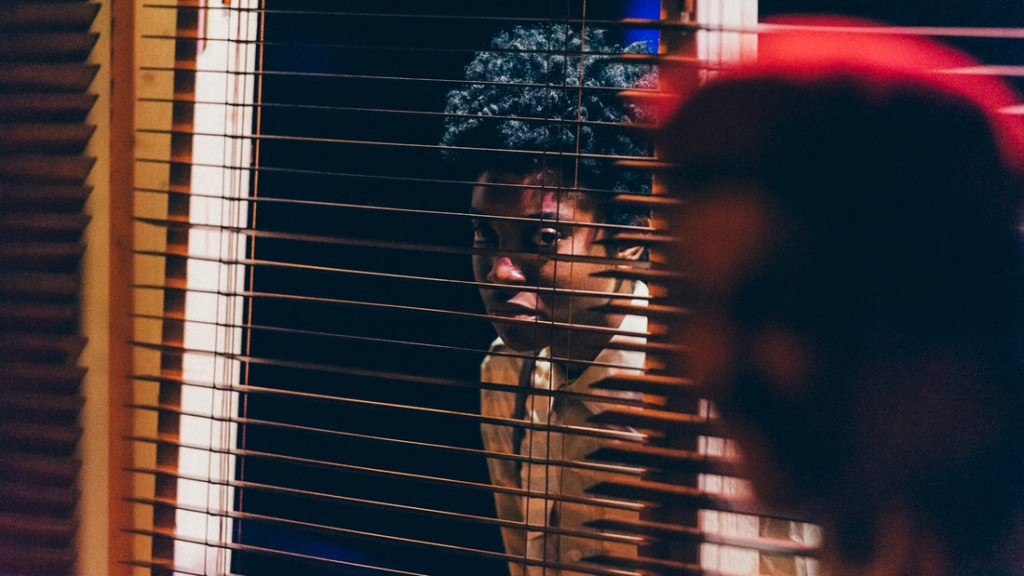 This year at the Edinburgh Fringe saw the return of all-female Shakespeare company Smooth Faced Gentlemen’s acclaimed 2013 production of Titus Andronicus alongside a new production of Othello, both performed with the same eight actors everyday. This Theatre Bubble favourite has grown and grown since it was founded in 2012, from the company’s debut at the Buxton Fringe to a riotous reception at both the Pleasance Dome and the Underbelly at this year’s Fringe.

Next week we’ll be talking to Smooth Faced Gentleman director Yaz Al-Shaater about Othello and where the company will be headed next, so stay tuned! 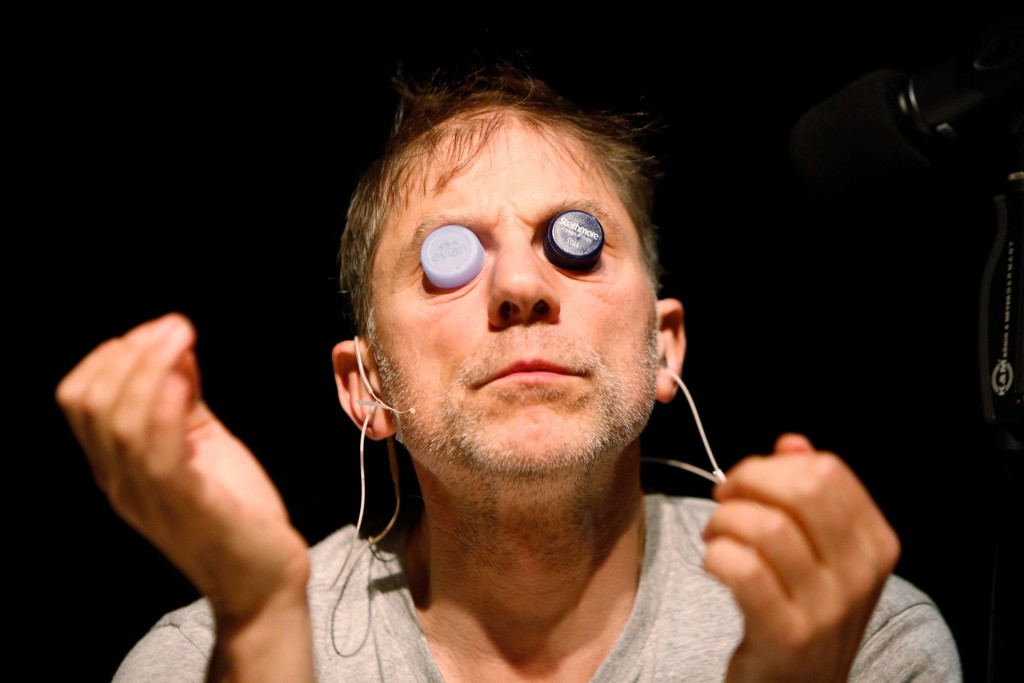 Technically part of the Edinburgh International Festival rather than the Fringe, Simon McBurney’s new solo performance was nonetheless ranked as the Highest Rated Show of 2015 by The List. To call it a ‘solo performance’ is, however, (as McBurney himself makes explicit during the show) to do a disservice to the creative technician-collaborators who make the binaural technology of this “Chinese whisper of a show from a far-distant world” (The Guardian) possible. Having pioneered ‘physical theatre’ before the term was in mainstream use, Complicite might well be on the brink of the nativity of a new form of theatre. Not to be missed. 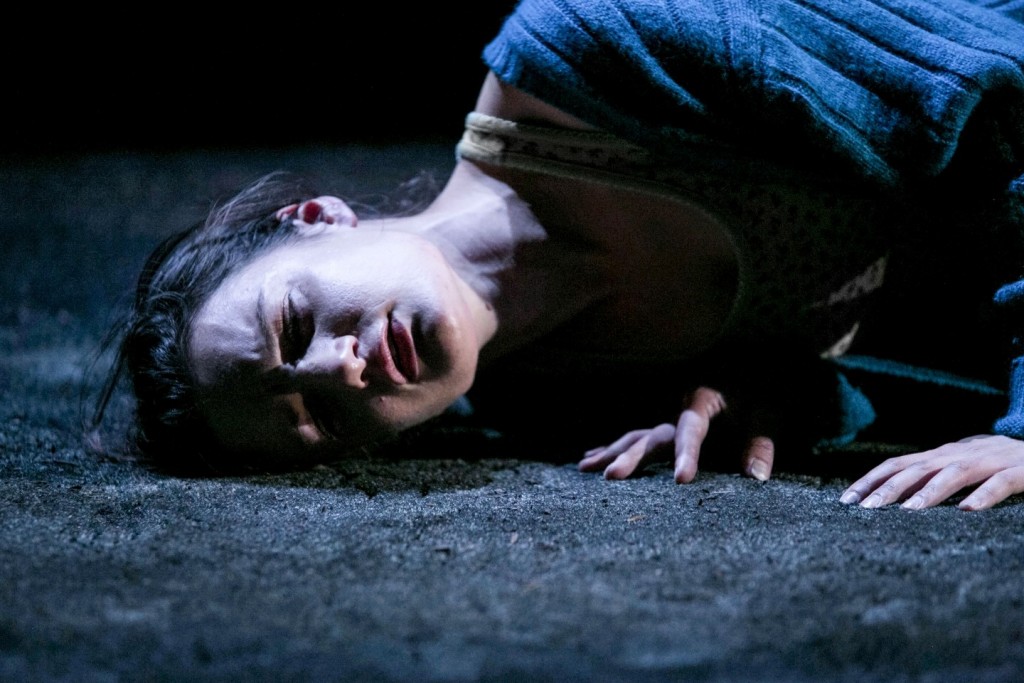 A Girl Is A Half Formed Thing (Corn Exchange / Cusack Projects)

Recipient of The Amnesty International Freedom of Expression Award 2015, The Scotsman Fringe First Award, and a The Stage Acting Award for Aoife Duffin, this adaptation of Eimear McBride’s novel by Annie Ryan was called “A memorable evening of pure theatre” by The Sunday Independent. Aoife Duffin’s extraordinary portrayal of an Irish girl attempting to make sense of a fractured and traumatic childhood was chosen for The Observer’s Top Ten Performances of 2014 during its run at the Samuel Beckett Theatre, Dublin. Next year the production will tour the UK and New York.

What have we missed? Did you see anything else at Edinburgh that is getting a London transfer, or is touring elsewhere in the UK and beyond? Let us know in the comments section below!