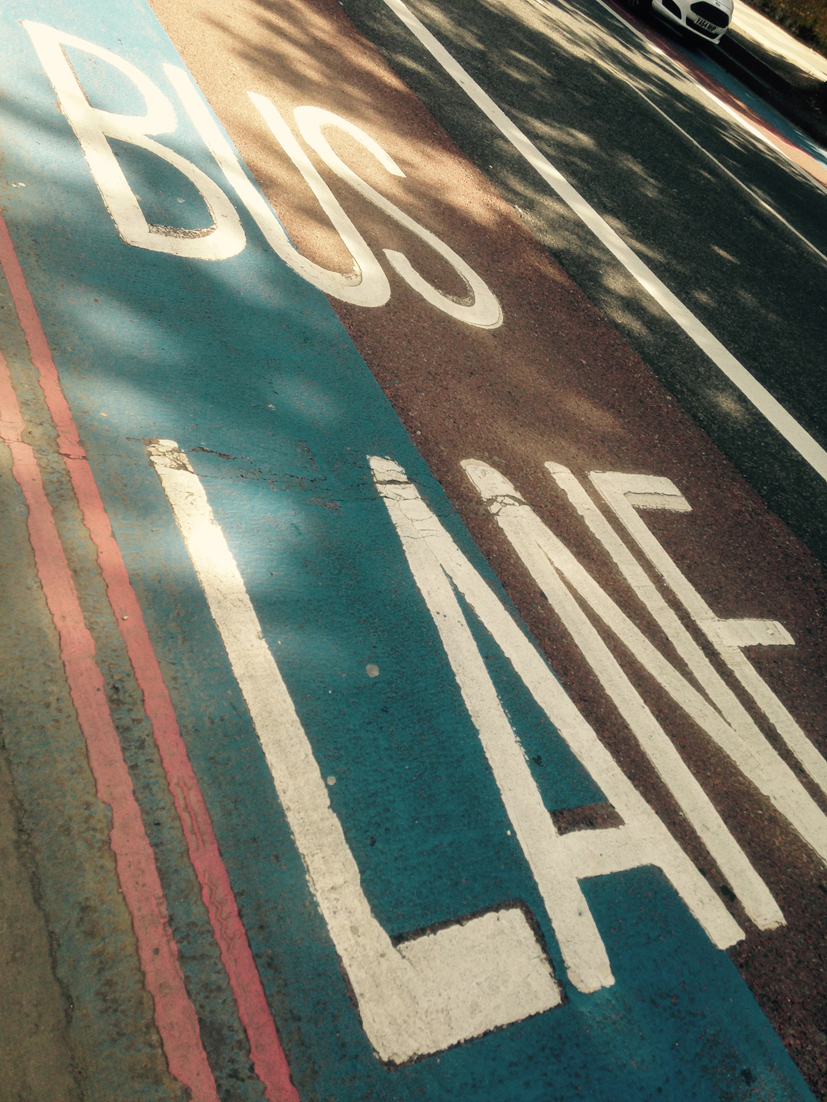 Slightly off topic from theatre this week. But knowing how many of my fellow theatre makers cycle to work I think cycle safety is a serious issue for the theatre community. Or at least as the adrenaline is still ebbing away after several busses and a taxi tried to kill me on the way into rehearsal today it certainly feels like a serious issue.

I just cycled 475km through France. I’d say 85% of my time cycling, through large cities, country side and everything in between, I was on dedicated cycle paths. On my 9km commute to work through London there is a grand total of 3 meters of dedicated cycle path which isn’t shared with motor vehicles. I would say in my whole time cycling in France I feared for my life once, when I accidentally missed the cycle path and ended up on a dual carriage way in the rain. Whereas in London I would say every commute I make there’s at least two near misses when I’m almost hit by motor vehicles. It’s disgusting. I have no idea why or how Boris Johnson thinks painting the edge of a bus route blue turns it into a ‘cycle super highway’ if it’s still shared with busses, taxis and the occasional lorry. I presume the blue colouring is simply to help emergency services spot body parts when another cyclist goes under a bus or lorry wheels. It’s been 8 so far this year, last year it was 13.

The cause of this horrific death toll is obvious – terrible terrible road design. The provision for cyclists is an after thought at best, non existent at worst. In every other European country I’ve cycled in the solution is simple and obvious – you need physically segregated cycle paths which aren’t shared with other types of vehicle. We have three widely different types of traffic on our roads, each with very different needs. Pedestrian traffic, pedal powered traffic and motorised traffic.You wouldn’t expect an HGV to share the pavement with pedestrians safely, so equally you shouldn’t expect a cyclist to share a path with a bus without accidents. It’s not an issue of space in London; the vast majority of my commute to work is along 4 lane roads with wide pavements. There would be plenty of space to do what the Germans do and carve out some of the pavement as segregated cycle routes. There would equally be plenty of space to do what the French do and carve out some of the road as dedicated cycle paths. It’s a choice not to. Boris Johnson and TFL have chosen not to allocate the funding to do it – and as a result every single death is on their hands.

But as Boris Johnson and TFL stand idly by – or even worse proclaim to be tackling the problem by painting more bits of busy road blue – the animosity between different types of road users is hitting horrific levels. Just read the comments on any TFL safety campaign on social media and you’ll see sickening comments from both drivers and cyclists wishing all manner of horrible things on each other. I would classify the current state of relations on London’s roads of being one of genuine anarchy. Both sides have decided that the other has forfeited any right to care or respect. And I completely sympathise with both – as a driver I get that when you’ve been cut up by the third or forth bike on a journey, or seen a cyclist jump the lights every time you stop – you just give up all respect for them and treat them as an aggravating and potentially dangerous nuisance. But equally from the other side – by the third or fourth time a car or bus has tried to kill you on the same journey, I fully understand why as a cyclist you start thinking the rules of the road are clearly not there to protect you, so you shouldn’t pay attention to them. The problem actually is that both sides blame each other for what is in fact an issue of poor design and road layout. Of course they get angry with each other – their needs are almost diametrically opposed – and they should never have been sharing the same road in the first place.

The good news is that we can do something about it. Pretty much every other capital in Europe has. So we can as well. We just need TFL and the Mayor of London to take the problem seriously. These deaths and injuries are 100% preventable – it is a choice we make not to prevent them.