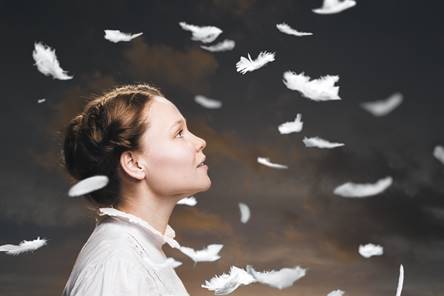 Abigail Matthews (War Horse with National Theatre Productions, The Lion, the Witch and the Wardrobe at the 360 Degrees Theatre, and the UK and European tours of Evita with Bill Kenwright Ltd) stars as Georgina Briggs while Adam Pettigrew will play her heroic brother Harry (Wicked at the Victoria Apollo, the UK tour of Avenue Q, and How to Succeed in Business Without Really Trying at Ye Olde Rose and Crown).

The White Feather tells the story of Georgina Briggs whose brother was one of over 300 allied soldiers executed for cowardice during the First World War. She won’t accept the shame and she won’t let it lie. But as she fights for justice a shocking discovery awaits her.