Young Vic’s smash hit A View from the Bridge will transfer to Broadway in autumn 2015. 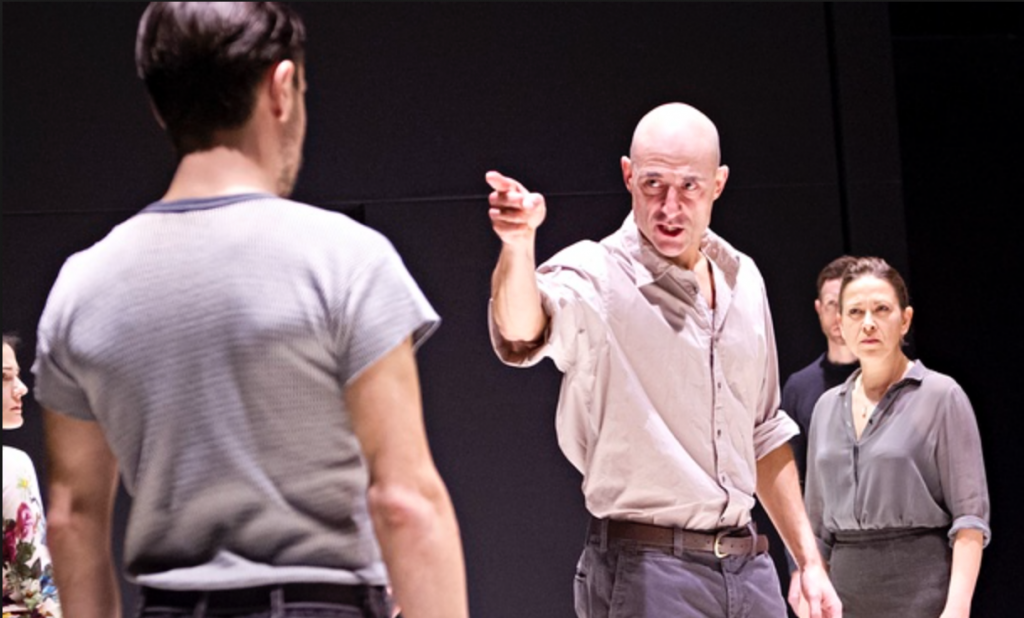 A View from the Bridge is the first Young Vic show in recent history to transfer to Broadway, the latest in a series of opportunities to see the theatre’s work in New York

The production enjoyed two sold out runs in London – at the Young Vic in spring 2014 and in the West End earlier this year – and won three of the seven Olivier Awards it was nominated for: Best Revival, Best Director (Ivo van Hove) and Best Actor (Mark Strong). Van Hove and Strong also won the 2014 Critic’s Circle Awards in their respective categories.

The news follows last week’s announcement of the Young Vic’s A Streetcar Named Desire playing in the inaugural season at the new St. Ann’s Warehouse. Directed by Benedict Andrews and featuring Gillian Anderson, Ben Foster and Vanessa Kirby, the American premiere of this production of the Tennessee Williams masterpiece will run 23 April – 22 May 2016. The acclaimed production originally ran at the Young Vic 23 July – 19 September 2014. Gillian Anderson won the 2014 Evening Standard Theatre Award for Best Actress for her portrayal of Blanche Du Bois, and was nominated for an Olivier Award.  The production was also nominated for Best Revival at the 2015 Olivier Awards.

Recent Young Vic productions and co-productions in the city include A Doll’s House at BAM, My Perfect Mind at 59E59, The Events at New York Theatre Workshop, Trash Cuisine at La MaMa, The Magic Flute at the New Victory and Kafka’s Monkey at the BAC.

A View from the Bridge