Delightful, does not disappoint

This comedy of cross-dressing and woodland capers is always an audience favourite, and the Globe’s new production does not disappoint. 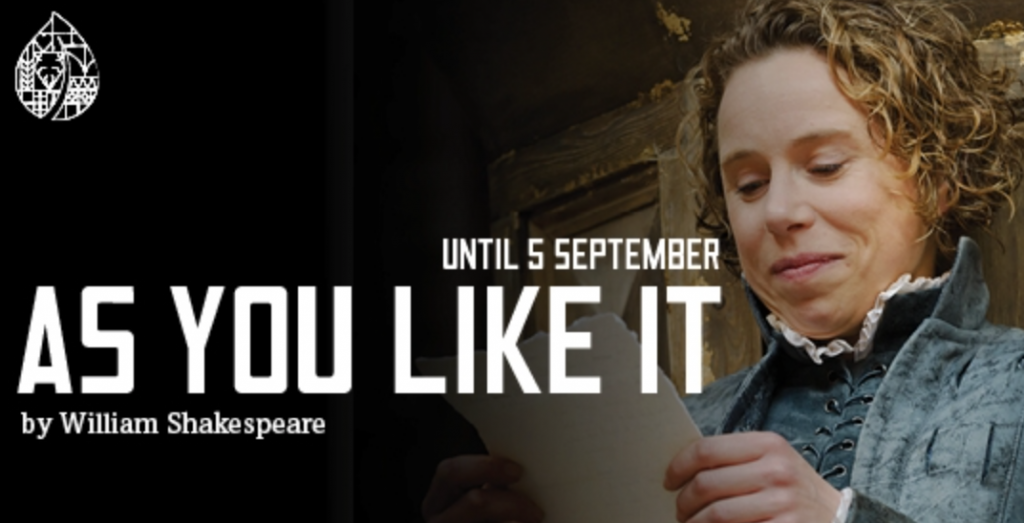 There is dancing, singing, and wrestling aplenty, with humorous twists found at every turn – notably in the form of anachronisms and audience abuse.  Michelle Terry is an exuberant Rosalind, comically, poignantly in love without losing any of her humanity or wit.  While she and her Orlando, Simon Harrison, seemed slightly older than the usual casting of the lovers, they sell the audience on youthful, head-over-heels romance.  Globe veteran James Garnon makes a memorably dry Jacques, and Gwyneth Keyworth’s Phoebe seems more like a teenager in the throes of adolescent crushes than an adult knowingly tormenting Silvius – a choice which works very well to sell both her infatuation with Rosalind and her acceptance of her shepherd at the conclusion.  Certainly nothing disappoints in this production, yet nothing goes above and beyond the usual well-directed, well-acted Shakespeare produced at the Globe.  It is a delightful piece of theatre, every bit as sparkling as Rosalind’s banter, but it does not redefine understandings of the classic.