Muscovado, a new play  by Matilda Ibini, is given an flawed outing at Theatre 503.

Set on a Barbados plantation, the play looks at the relationships between Kitty (Clemmie Reynolds), the plantation owner’s wife, her two slaves Asa (Alexander Kiffin) and 12-year old Willa (Sophia Mackay), and the local parson (Adam Morris). The plantation owner is absent from the stage, sending his instructions via his manservant. So Kitty is left to herself, dealing with her mixed feelings for her slaves, and fending off the vitriol of Parson Lucy. 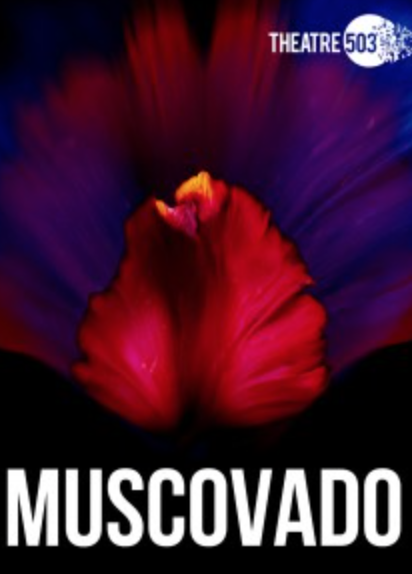 So far, so Django Unchained. Or not. The script provides a challenging role in Kitty – her attitude to her slaves, her husband, Barbados and the parson change frequently throughout the play. Unfortunately it is a part that the co-director, Clemmie Reynolds, cannot fill with any degree of conviction. To compound this, Adam Morris’s Parson Lucy is played almost as a cartoon villain, swooping around the stage without any degree of realism.

While there is strong support from the rest of the cast – and nice choral music between scenes – the main actors sadly fail to deliver.

Muscovado continues at the Theatre 503 until 7th March