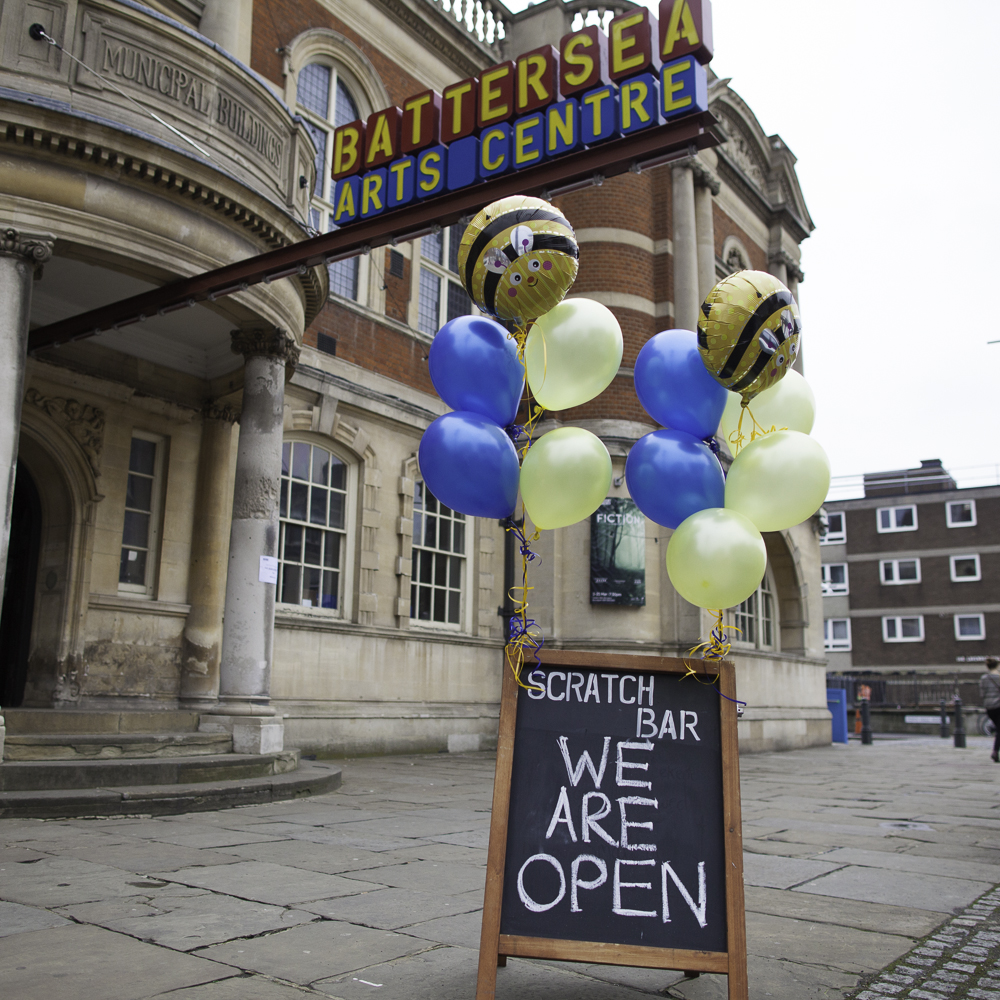 You can support them by booking for shows and visiting the venue. Most performances are running as planned and a few others are being re-housed.To see a list of the shows you can book for CLICK HEREFrom Chris Thorpe and Rachel Chavkin’s award-winning show, CONFIRMATION  about political extremism to Chris Goode’s STAND  featuring stories of courage and conscience from people who stood up for something they believed in, there’s lots to choose from in their alternative season of politically engaged shows.

If you would like to support them to recover following the fire you can DONATE  to the Phoenix Fund.