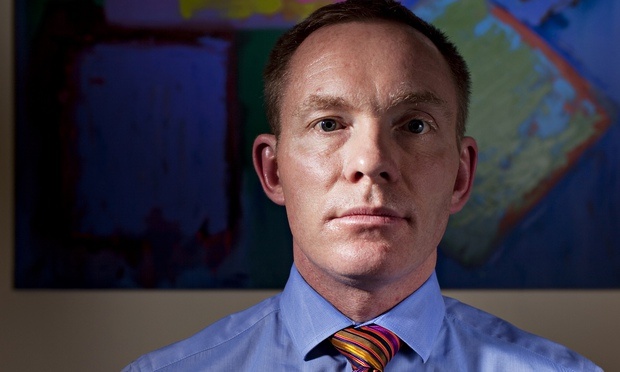 Dear politicians, thank you for all your lectures recently on inclusion in the arts but here’s the thing – poor people can’t take part in the arts because people in the arts aren’t paid enough. And the reason no one is paid enough in the arts is because you’ve cut the bloody funding. Everyone in the arts hate the situation we’re in. In what other industry would you be expected to work for five years completely unpaid before breaking through to earn the industry average of £10k per year afterwards? It’s not even working for those with a privileged background – let alone those that don’t. Talent is forced out of the industry as the bottom line simply doesn’t make sense. We all want to see an end to it – but it’s only in the power of the politicians to do that. Quite simply if you want to see the arts be more inclusive – as we all do – you need to increase funding. A lot.

Seriously, I genuinely think if I hear one more politician lecture the arts about inclusion – whilst refusing to reverse the catastrophic cuts we’ve suffered – I actually fear I may scream. Yes the arts are currently pretty much exclusively open to people from a privileged background. And that is completely the fault of the current political class. The only reason I have been been able to have a career in the arts is because at the age of 24 I suffered a family bereavement that saw me inherit a house in London. Without that I wouldn’t have ever been able to undertake the years of low pay / no pay work that a life in the arts entails. It’s a tragedy that this is the case. And that tragedy is caused because there isn’t enough funding going into the arts. Simple as that. The government simply aren’t willing to put in enough money for the arts to keep going – so those of us privileged enough to do it ourselves are keeping the system propped up with our free / underpaid labour. But it’s taking it’s tole. After a 10 year career in the arts I’m not sure how much longer I can keep going if the funding situation doesn’t improve. And I know that’s the same for a lot of people in my position. And we’re the ‘privileged’ ones.

Yet politicians line up to point the finger of blame at us! After 35 years of toadying to big business and wealthy elites politicians of all colours have overseen the largest re-distribution of wealth from the poor to the rich in this nations history. For the last 35 years they’ve allowed the disease of inequality to spread throughout the country, and as with all disease we see the effects hit the weak and vulnerable first. It is in them that the crippling effects of inequality are most visible – but we are all negatively impacted by it. It segregates us, isolates us and prevents us from benefitting from the full wealth of talent within society. The wealthy man in his gated community staring out at the poverty beyond with fear and suspicion is just as touched by inequality as the beggar at his gate. Yet having spread this epidemic our politicians now have the gaul to point the finger of blame at those of us who still appear healthy, for the sickness they created.

Because what none of these politicians seem to understand is that social exclusion in the arts is a symptom of wider social problems – not a cause in itself. The levels of inclusion in the arts is simply a mirror of wider society – you can’t blame the mirror if it reflects a society you don’t like. Especially if you created that society. What we need to do is change society as a whole and then the arts will reflect that change. And for any politician who reads this and says that changing the whole of society is too big a task for them – just resign. Seriously get out of the way. Because if you don’t think you can change society then all you’re doing as a politician is legitimising and perpetuating the problem. Which is probably why so many of them are so quick to try and point the finger of blame at someone else.