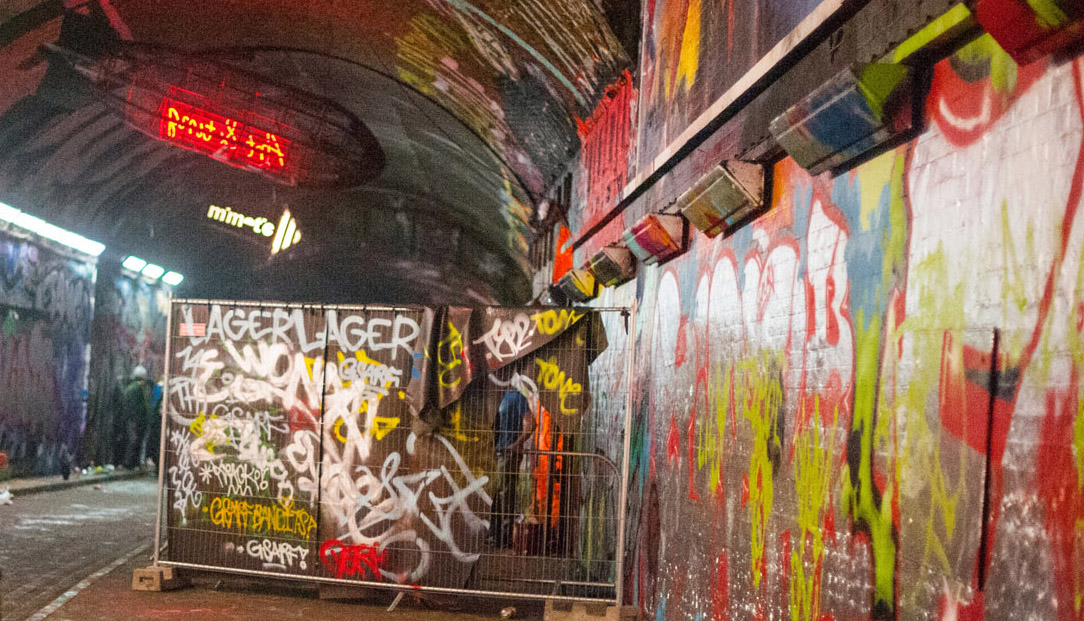 Today on my Facebook page I noticed several performers complaining about a video released with footage of them at a competition. Cutting a long story short – when they applied to take part in the competition they had to confirm they’d read the T&Cs where it reportedly stated the producer owned and could exploit any images or videos gathered. One of them commented this felt ‘Sneaky’ – another was just obviously unaware of what the terms and conditions had said*. In another event I was involved in several performers were caught out as they just hadn’t read the contract they’d signed. I myself lost a couple of thousand pounds several years ago as I hadn’t read the contract properly: which is a mistake you only make once!

Now the obvious response is to just say it’s our own fault – if you don’t read the small print you deserve everything that happens to you. And that’s clearly the case – the blame is only our own. BUT I wonder if there’s something more interesting underlying these cases – in an industry with a disproportionate number of people with dyslexia why are we so surprised when people don’t read small print properly. We’re a creative bunch – who’s entire job is communicating stories and ideas creatively – surely we can find a better way of getting important information across when talking to each other. I had a bit of a rant about it last year here – but once again find myself wanting to do something more practical.

I think this is going to be a large part of our planning for the Mimetic Festival 2015. We’re probably not going to be able to get rid of contracts all together – but we can at least try to find as many creative ways as possible to get the information across. So far suggestions include audio and video version of any news letters or artists updates and an initial application process that can be made by video and image instead of, or as well as, text. We’ll never be able to make a perfect system and no matter how hard we try some people will manage to miss important information. But I do think was an industry we could do a lot better. It’s going to be a really exciting year ahead starting that process.

*And in this case it could well be that the T&Cs didn’t actually cover everything the producer claims. But as it’s currently not on line it’s very hard to say.