Lots of questions are coming out from reading the numerous reviews of 2071 and it’s a huge shame that some critics are letting their disappointment about seeing a show they feel is boring mar and even obfuscate the importance and meaning of 2071’s very serious climate message. 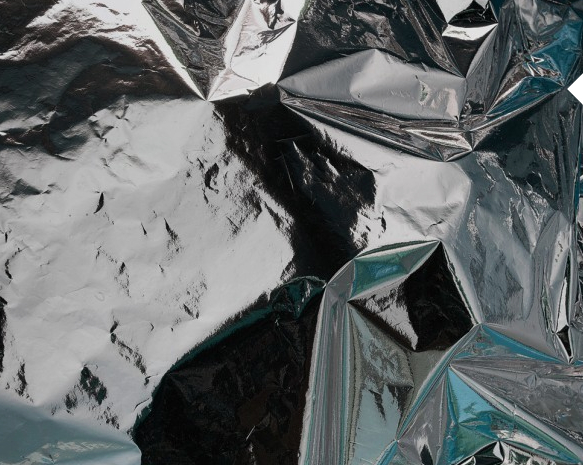 Firstly, if folks had taken on board that we were going to have a supposedly ‘anti- theatrical’ event that would be purposely devoid of all the Hollywood dramatics that accompany climate change films for example [if you want hyperbole devoid of human responsibility and accountability but full of drama and psychology get thee to the cinema to see Interstellar, your narrative instincts will be satisfied] then they would have come fully prepared and ‘open’ to whatever was going to be presented before them and with no room to complain that they had to sit through something being labeled as ‘boring’ and with a scientist who someone else has insultingly labeled as ‘boring’ also.

Secondly there is nothing wrong with something being anti theatrical, although I debate whether this is really so [surely the drama of the content is enough]. But well done the Royal Court for taking the risk. But I will admit, having read around the show, as I am sure many of the professional critics would also have done, I was excited to be going to something that was purposefully an attempt to be non theatrical, and through its lack of theatrical space, character, psychological and psychoanalytic nature has actually benefitted by being able to make more of a link between the iconic connection between an empty stage and the empty mind- for me this only actually enhances the theatricality of the work and saves its important messages from drowning in a wallowing of ignoble emotions and dramatic human problems. And 2071 gives us merely another subjective theatrical form, it does not lessen it.

But form is really beside the point. The point is, that if you come with an open mind, are prepared to listen and engage then not only are you going to be inspired, you are also going to be motivated- as I was- to change.

But down to the science and the ‘show’. Professor Chris Rapley, a highly humble and dignified scientist for someone so clearly and vastly intelligent, sits down to give us a 75 minute account of the world’s climatic changes, taken from 1,000s of transcripts and co written with dramatist Duncan Macmillan, complete with visuals from Chloe Lamford,  and takes us from the earth’s early beginnings and through to a climate forecast for 2071. Laying down hard indisputable facts he makes it clear it is us, not the heating up of the sun, that’s responsible for the high levels of carbon dioxide that we are now breathing in unprecedented and previously unheard of amounts and that, if substantial efforts aren’t made now to readdress the balance of the carbon cycle in our atmosphere, then glaciers will continue to melt, sea levels rise, droughts and floods will be more frequent and we may be looking at a world that will slowly become uninhabitable as soon as 2071. Couple this with the growing global economy, wars [the amount of money spent on war] and a booming growth in population and one realizes we – the human race- are facing severe survival problems caused only by ourselves. But Chris Rapley is oddly optimistic. He points out that somewhere in the region of 169 countries are prepared to work together on climate change- the same nations whose governments are openly hostile towards each other- proposing the obvious idea that climate change can actually be a move towards global diplomacy and perhaps peace. And comments that countries like India and China, as we know not known for their good human rights records, are investing heavily in wind farms, a move we all realize the UK is lagging far behind in- Rapley’s silence on our own government’s reluctance speaks volumes. One also might worry how Obama’s own climate policy may be endangered since the recent mid term elections.

So what can we do? Global temperatures must level out and not increase beyond another 2°C in order to avert disaster. There is plenty that can be done- invest in solar power and wind farms, look at how we travel and clothe ourselves. As 2071’s director Katie Mitchell has done, be the change you want to see. And even, as 2071 dares to suggest- look at how we consume and make art- Chris Rapley points out that even this show and with everyone attending, will contribute carbon molecules that will stay in our atmosphere for at least a hundred years before it dissipates. Is this acceptable? This is a somber warning- and poses the idea that from now on the stage cannot just be a stage that asks for change, it must also be that change it proposes.

2071 is so important it shouldn’t just stay in the theatre but should tour schools and wherever it can. It needs to preach to the unconverted as much at to the converted. It should be something people choose to go and see as readily as they might Interstellar. It doesn’t need drama or amazing acting or psychological depth- its subject is intense and dramatic enough.

more information on climate change and the play go here