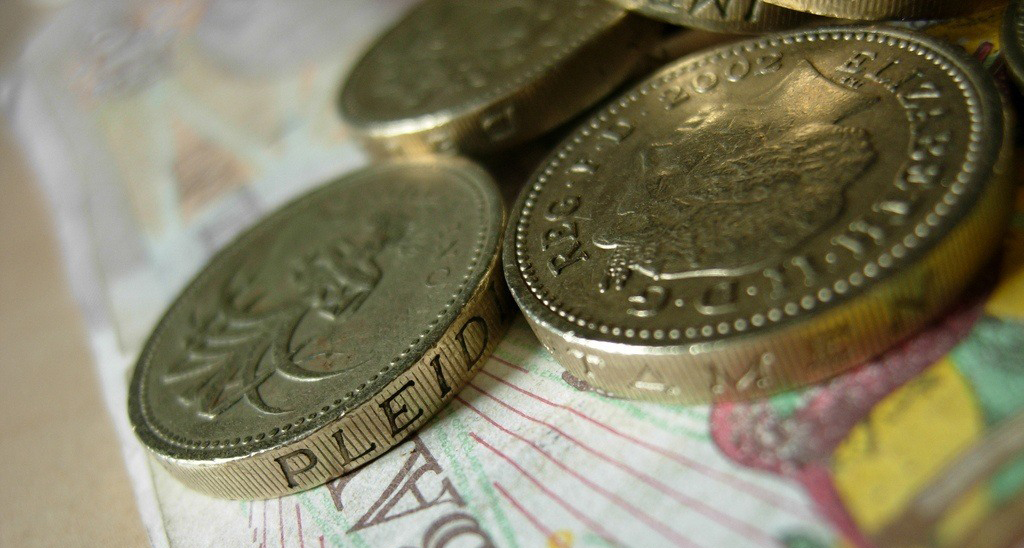 According to a recent poll conducted by Casting Call Pro reported in the Independent  and The Stage less than a quarter of actors are managing to earn above £5k per year from their theatre work – while 1 in 5 said they had received no paid work at all. Only 16% said they didn’t have any additional jobs outside of the industry. Just 2% earned £20,000 or more.

The majority of the respondents where in London (57%) and the south-east (14%), so with recent calls to redirect funding away from the capital this situation is only going to get worse.

There seem to be two issues at play here. The first is that a great many theatre graduates hardly ever work in the industry at all. The second is that even for those who do get work – it tends to be low/no pay.

The first issue could be solved if drama schools were only able to offer courses if they could prove that collectively they were only putting 2 graduates out each year for every one job available. A still scary statistic – but a lot healthier than the current state we’re in.

The second issue is more difficult – we either need more money, or we need to make less theatre. As non of us would like to see a massive cut in the output of the UK theatre industry we need a strong and successful lobbying campaign to increase the paltry subsidy we have for the arts in this country – even before the cuts in 2008 it was almost half  – £33 per head of population – that given out by the French £63 and Germans £67 state.

Yet rather than show any leadership Equity have fallen back on their knee jerk response of blaming theatre producers for exploiting young performers. Though I strongly suspect if the same survey was carried out for theatre producers the results would be pretty much the same. The issue is that there are far too many people going for far too small a pool of money.

If we want to carry on making as much work as we do now, and get paid properly for it, we need a massive rise in subsidy. At the moment the government and the country at large get the best of all possible worlds – world class theatre that delivers amazing returns in tourism, film and television exports, and a level of soft power in international relations that is still the envy of the world. Yet they hardly have to pay a penny for it. And while Equity simply point the finger at their own colleagues, instead of showing the kind of vision and courage of the American Writers Guild when they called a general strike of writers back in 2007-2008 – the government will carry on getting away with it.