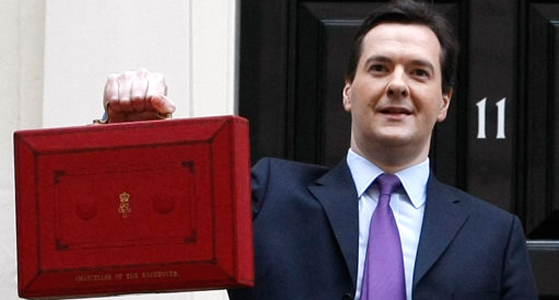 The Government have this week launched a consultation on the Theatre Tax Relief announced in last weeks budget. Responses are being sort from a wide range of respondents including individuals, companies, and representative and professional bodies. The government are especially interested in comments from theatre production companies and those working directly in the performing arts sector. Responses will be taken into account before confirming the final policy design.

The outline of the policy is to offer support for plays, musicals, opera, ballet and dance and will offer two rates; 25% for touring productions and 20% for other theatre productions. This new relief will be available from September 2014.

Concerns have been raised by those in the industry that the tax break will not be available to the vast majority of theatres and theatre companies as it will only apply to those organisations eligible for corporation tax – which excludes charities. A suggestion has been made that charities would need to set up a trading company to operate their productions – but this has raised concerns of the additional admin burden that would be placed on already stretch organisations if they have to operate as two separate companies.

Here’s a link to the report: Theatre Tax Relief: Consultation

The deadline for responses is 8 May 2014 – they should be sent to: theatretaxrelief@hmtreasury.gsi.gov.uk or mailed to: