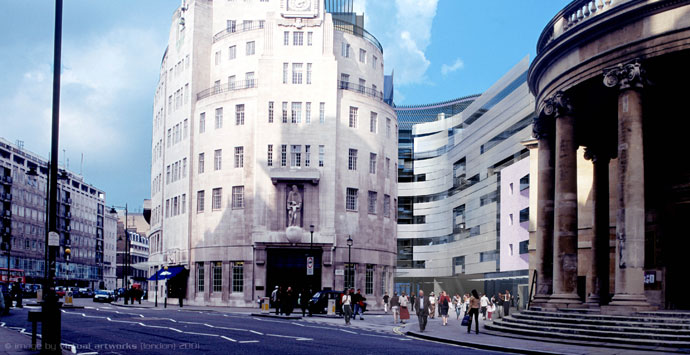 The BBC is to feature more arts stories in programmes like The One Show in a bid to make the subject less elitist.

On Tuesday, the corporation’s director general Tony Hall will announce new commissions including a series in collaboration with the Tate.

Lord Hall will say the arts are at risk of becoming marginalised for future generations unless more is done to get children and young people engaged.

As part of the plans, acclaimed 1960s arts show Civilisation is to return.

The landmark 13-part series series telling the history of western art was fronted by art historian Kenneth Clark when it was screened by BBC Two in 1969.

The BBC is now looking for a new authoritative presenter to follow in Clark’s footsteps for the new series, which will use modern digital technology to provide a fresh overview of the history of art.

The BBC said: “Civilisation was a landmark programme. Producing something of equal scale will be a huge challenge, but we believe it is time to once again create something with the same impact for a new generation.

“The arts have been central to the BBC’s past and are central to its future. As all arts organisations face the challenge of delivering more in a tight economic climate, it is vital that we work together in new ways to create a bigger and better offer to the public.”

As well as including arts content in The One Show, the idea will be spread to other popular programmes such as BBC Radio 2’s Simon Mayo show.

Lord Hall announced last October that funding for the BBC’s arts coverage would increase by 20%.

The director general, who was Royal Opera House chief executive for 12 years before his appointment to the BBC, said he wanted to return the arts to the corporation’s “heart”.

At that time, he announced that Simon Schama would front a five-part series in partnership with the National Portrait Gallery exploring the history of Britain through portraiture, and that Andrew Marr would present a new series looking at the greatest writers in Scotland.