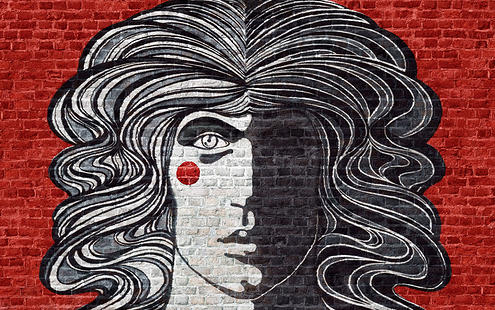 Marti Webb, who recently returned to the West End in triumph in her seminal musical, Tell Me on a Sunday, has confirmed she will reunite with David Essex and other original members of the rock musical Godspell at the Lyric Theatre on Monday 19 May.

Godspell, the heart-lifting feel-good Broadway musical from Stephen Schwartz (Wicked), is being staged in the West End for the first time since it premiered at the Wyndhams Theatre 42 years ago in a one-off charity gala concert performance, in aid of Make-A-Wish Foundation® UK.

The star-packed event will be introduced on stage by David Essex, whose casting as Jesus in the original production turned him into an overnight sensation. Now his 1974 co-stars, Marti Webb, Gay Soper, Tom Saffery, Deryk Parkin and Jacquie Ann Carr are confirmed to join him on stage at the end of the evening. Julie Covington, who was also in the original cast, will be abroad and unable to attend, but it is still hoped that Jeremy Irons – who played John the Baptist – can join them, subject to filming commitments.

Producer and Musical Director Russell Scott said: “We are delighted that so many of the original stars of Godspell can join us at the Lyric – their presence will make the evening extra special for fans of the musical and provide an emotional finale to the evening.”