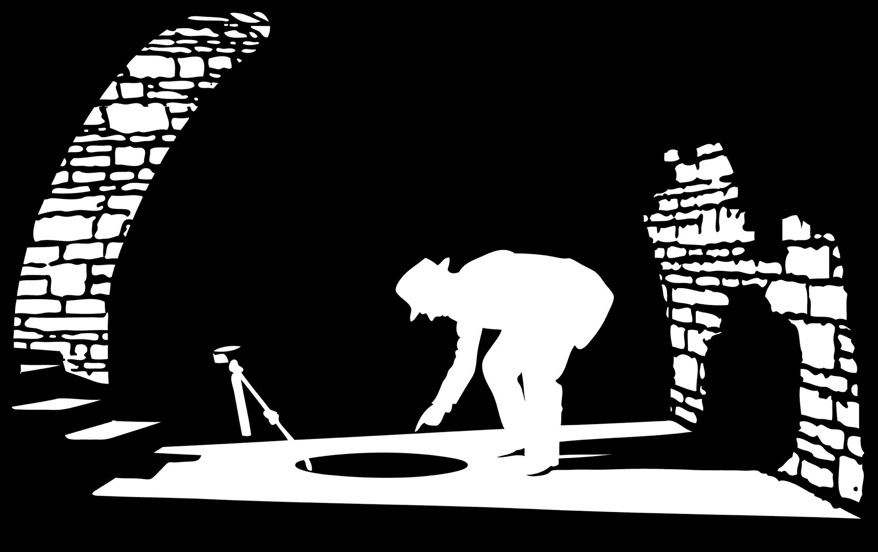 Beneath the Surface
Alexander Parsonage (Age 9)

I have blond her, Blue eys and an infeckshos smill. Pealpie tell mum haw gorgus I am and is ent she looky to have me. But under the surface I live in a tumoyl. Words look like swigles and riting storys is a disaster area because of spellings. There were no ply times at my old school untill work was fineshed wich ment no plytims at all. Thechers sead I was clevor but just didn’t try. Shouting was the only way the techors comuniccatid with me. Uther boys made fun of me and so I beckame lonly and  mishroboll. it was like being jon a decert island lost and alone. Life was life and sckooll was sckool. Tings cangd when I moved to my new sckooll. I am the same inside new as I am out side. I can not reed and spell, well all most. I have frens and the teckhors all most never shout. They treet me as an intellejent person and not a zomby. I wish I new my fytor. I wonder wot will hapon to me when I have to leve. Will my in side sty the same as my out side. Wat will be Beneath my Surface. I wish I new.

Published in The Dyslexia Institutes book “As I See It” 1990

When I was nine I was asked to write a piece for the Dyslexia Institute – the title I was given was Beneath The Surface. I was, at that time, attending a special school for dyslexia called Fairley House. I had been in many ways exceptionally lucky. I was the first child in my borough to be diagnosed as Dyslexic at a time when the condition was not wholly understood or accepted by British education authorities. I was the test case that forced Enfield Council to accept that the condition existed and as a result was granted a certificate of special educational needs which saw me attend a fantastic school based on very progressive educational techniques. I proceeded to carry on receiving exceptional support through out my education. So from the 7 year old who was never going to be able to read I became the 11 year old who’d receive at least four C grades at GCSE, to the 18 year old who got straight As at A-level, to finally graduating with a good 2.1 in Philosophy and Politics from Warwick. The transformation was so complete by the time I was 20, and I had had to work so hard to master those clerkish skills of numeracy and literacy, that I was loathed telling anyone that I had (and still had) any difficulty at all.

Throughout my 20′s, as I worked as a graphic designer and theatre director, I would only mention dyslexia anecdotally. A minor frustration which had seen me attend five different schools in search of the support I needed. A thing of the past that I’d left behind.  Sure there’s a pile of unread letters on my table half a meter high because I can’t face reading them. And yes it can take me up to three days to check my email because I know I’ll have to write a reply – but hell that’s just the charming eccentricity of a creative. But now I am beginning to think that bravado is unfair. It’s unfair to everyone else who’s still struggling, like me. So twenty four years later I thought it was worth coming back to the question I had been asked to address when I was 9 – what is Beneath The Surface.

For those who don’t know, the basic issue with dyslexia is a disconnect between your verbal, visual and general intelligence, with your ability to write and spell. And that is the painful frustration. It’s not that I can’t write. Or indeed in many cases write more fluently than the next person. It’s just I can’t do it well enough to do my ideas justice. That’s not to say my ideas are in any way advanced – simply that however inadequate my ideas are, my ability to express them is even less adequate. I can look at a visual image an instinctually just know how best to arrange each of the pieces to express exactly what I want – the end result may be awful because what i’m trying to express may be weak – but there is no disconnect between what I’m trying to express and my ability to express it. When it comes to words the exact opposite is the case, trying to get my thoughts on paper is like trying to nail jelly to a wall. I can’t find an adequate analogy to explain what this feels like – i guess  it would be like being used to flying a jet plane when you speak, or draw or think – but the second it comes to trying to get those thoughts on paper it’s as though you’ve taken the jet engine out of the plane and tried to fit it into the chassis of a model-t ford. When you’re so used to being in pin-point control of your expression the frustration of knowing your not in control of words to the same degree has me still wanting to throw things at the computer screen.

This is what is so hard to explain – that it isn’t about being ‘bad at writing’. After all as you read this I’m hoping it’s both clear and understandable. It’s about being considerably less good at using written words than you are at other ways of expressing yourself. So what’s the effect of this disconnect? Generally massive frustration – both mental and physical. Looking at a body of text and trying to work out what do with it starts as a knot in my stomach, from there the annoyance travels up my spine to create a tightness and tingling sensation across the back of my skull and a pressure builds up there. I know exactly the abstract sense I need those words to convey but I don’t know where or how to begin. It’s like I can ‘feel’ the shape of the text but don’t know how to map that feeling onto the text itself. It takes most of my concentration keeping the words staying coherent in the order they are in. The second I start thinking about moving some of them I loose my grasp of the whole picture. So I have to concentrate on the little details and just hope the big picture is fitting together. It’s like trying to do a 1,000 piece jigsaw when you can’t remember what the finished picture is meant to be and you can only ever see two pieces at any one time. It’s not that the words literally move, swim or do any of the other oddly psychedelic things that I remember people telling me were symptomatic of dyslexia – though I wish they did, it sounds like fun – but metaphorically the idea of clutching onto one or two words while the rest swim away comes close to emoting the experience.

For me the process of writing is always the same. First master the physical response to the task, not always easy and often resulting in deliberate avoidance techniques – hello YouTube! Then try and focus in on small manageable chunks. Then, whilst fighting the growing physical frustration caused by the knowledge you’ve lost the big picture, do the best you can with the little pieces. Once done, take a walk round the office and return to look at the document as a whole, ready to come to terms with how very far it is from the nuanced piece you were aiming for. If it’s important then return to the balled up stomach, pressure on the skull and dive in again, to repeat the agonised process, and continue like that until your level of dissatisfaction with the document’s inelegance no longer outweighs the frustration of doing anything about it. The irony as I write this is that I have a tome of a script I’m meant to be working on, which I’ve spent the last six days  unsuccessfully trying to tackle.

I currently work as a graphic designer and theatre director. Two primarily visually based careers. And yet it depresses me how much, even in the arts, is still dependent on writing. The creative industries are – surely – by definition creative. So why do I need to write grant applications rather than draw one? It angers me that those small minded little clerks obsessed with the written word still have a strangle hold on the acceptable means of official communication. The Michael Gove’s of this world who would be beating the three Rs into us from birth if he was only given half the chance. As a side note, and as I’ve just confessed I’m probably not the right person to point this out, but it’s always baffled me why the three Rs of Reading, Writing and Arithmetic are spelt wrong?

Earlier this year I ran a competition to commission two theatre companies to create a new piece of theatre. For the first time I was able to make the application process fair – people could submit images, videos, voice recordings or written words – however they thought they could best express themselves. It seemed so obvious I simply couldn’t fathom why not more people in the arts did it. After all the function of the application was to express ideas and written words are not the only way to do that. It’s as though society decided arbitrarily that the only legitimate way to get into the workplace was via a staircase so anyone in a wheel chair should be excluded (as indeed was the case for many years). Yet in a society that adds disabled access requirements into law – why is the totalitarian insistence on the written word not questioned more? Don’t get me wrong – there will always be a place for writing, and in some areas nothing will ever be able to adequately replace it. After all I did decide to write this piece rather than draw it. But it is not always the only option – and I long for a world where the assumption is that a plurality of communication methods should be acceptable – unless there is clear and demonstrable evidence that only one will do.

So there we are. I’m out. I’m still dyslexic. It still affects my day to day. I’m fed up of having to pretend it doesn’t so I can fit into the nineteenth century prejudices of an administrative class who are so intellectually stunted they can only use one means of expressing meaning to each other. I’m not sure I can do anything about it – beyond making sure everything my organisations do are as open as possible to alternative methods of expression – but for the time being perhaps it’s enough to try to make sure that as my 9 year old self had it ‘my in side sty the same as my out side‘ – if we can at least be open about the discontent and frustration we feel as functioning dyslexics perhaps something will change.

We spoke to writer and performer Harry Butler about his upcoming performance of Changing the Sheets, presented by The Playground [Read More]

We spoke to choreographer Jaamal Burkmar about Extended Play’s upcoming performance of DONUTS at the Edinburgh Fringe, presented by The [Read More]

We spoke to actor and writer Heather Milsted about her upcoming show, Period Dramas, that’s heading to the Edinburgh Fringe [Read More]