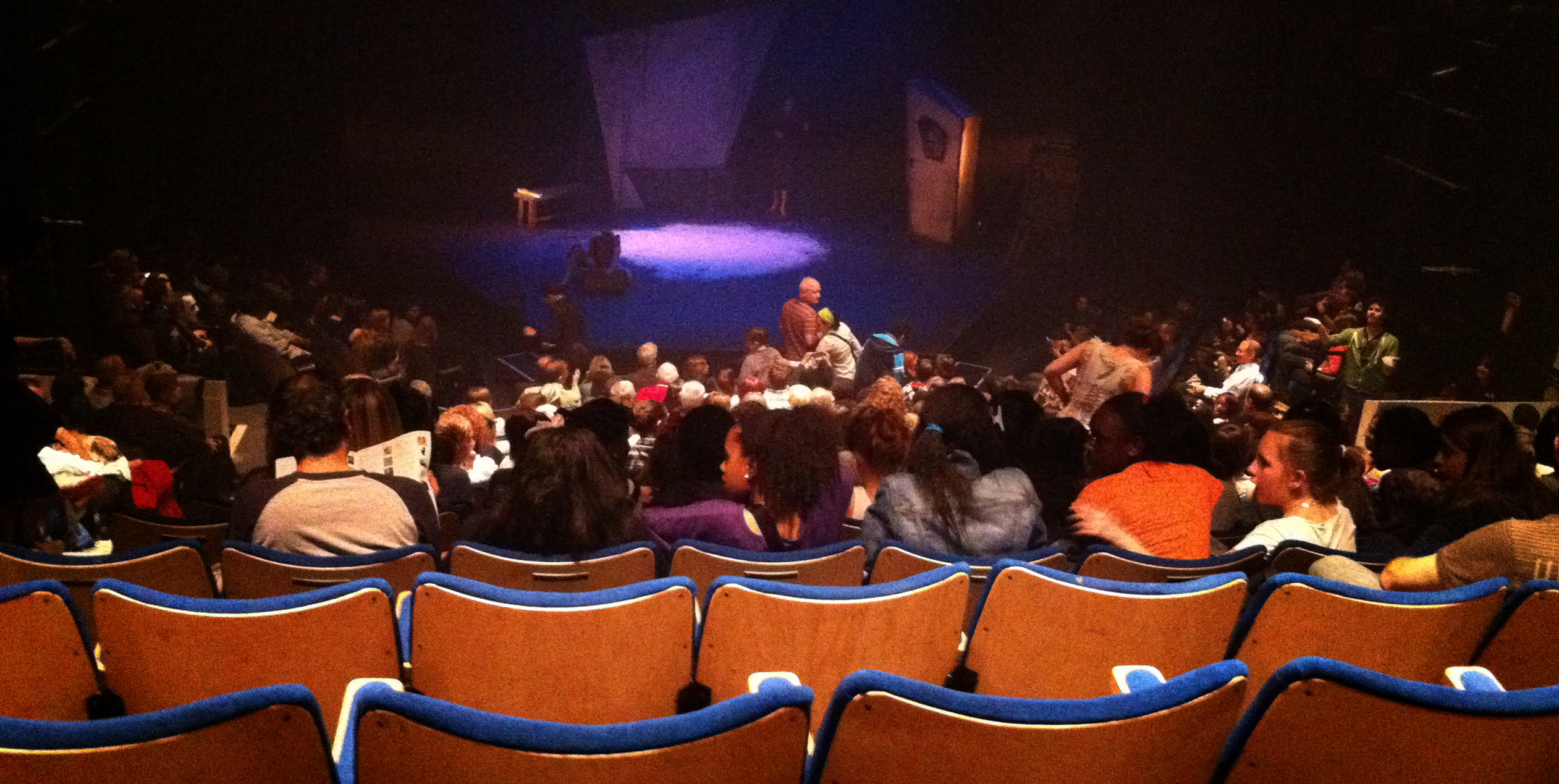 I woke up this morning to a debate on Radio 4 about whether or not Silicon Roundabout in London really consitiutes a technology hub in the same way as Silicon Valley in California or MIT in Boston. The one thing all sides could agree on was that a hub of specialism in one industry was a good thing. That grouping all the people working in a particular industry together creates a critical mass of creativity, efficiency and development, drawing people in both from the rest of the country and internationally to create a world centre of excellence that is much stronger than the sum of its parts could ever be if they were spread out across a whole country. In economics this effect is called clustering or agglomeration – which is explored in more depth here:  The Economic Geography of Innovation and Mind The Gap London Vs The Rest BBC 2.

Whether or not we have been successful as a nation in creating a tech hub in London appears to still be a matter of debate. What isn’t a matter of debate is that we have successfully created a theatre industry hub in London. It is the envy of the world. And what the current debate on the so called London funding bias,  sparked by the Rebalancing Our Cultural Capital report, may well end up doing is destroying that hub of success and fragmenting it.

Now the argument around London appearing to get more funding is a nuanced one. It isn’t as simple as all the money goes to London therefore no one outside London has access to theatre, anymore than all the tech funding goes to Silicon Valley so no one outside California has a computer. Since 2001 the Arts Council have deliberately switched their focus from funding in house productions of theatre at specific venues to work which tours. So while it is true that a very high percentage of touring companies like Finger in the Pie, are based in London, this does not mean the work isn’t being performed outside London. Yet when we receive funding for touring work, even if it is never actually performed in London, it will appear as though the funding has gone to London rather than the regions we tour to, because that is where the work was produced.

This means the figures are very difficult to meaningfully digest. Just because the raw figures suggest that someone in London is subsidised 1400% more than a person in the rest of the country – £69 per head in London and £4.60 out side, this does not mean there’s 1400% more theatre happening in London than elsewhere! As we have discussed with the touring model of theatre currently in place it actually makes no sense to look at funding per capita of population in general.

I’d suggest there would be two metrics thats would be illuminating in this debate – the first would be the number of audience places per head of population – in order to see if theatre provision was fairly spread out across the whole country.  On this metric I suspect there are a lot of towns with small populations and large arts centres who’d come out a lot better in terms of provision per head than London. The second metric would be a measure of equal support for creatives across the UK by looking at funding per capita of creative working in the different regions. And again – as there are so very many aspiring theatre makers in London compared to elsewhere –  I suspect the funding levels would be higher per capita of creatives outside London as well. I’d really like to see this research if anyone has done it. Though working out funding per capita of creative could be very hard to compile, especially because competition for funding within London is so desperate most people are forced to work a second job to get by which, being inevitably better paid, could well show up on official figures as their official employment.

Returning to the main argument I fully agree that access to culture, including the arts, should be spread across the whole country. Though one must presume some level of preference that people choosing to live in isolated rural communities probably don’t value culture as highly as against other considerations, compared to say someone who decides to move to a urban centre – this has always been the way. But in general it is clear everyone should be able to access culture where ever they are – and I suspect this is currently the case. The issue is not whether theatre goers should be subsidised to see theatre where ever they are in the country, but rather if the Theatre industry should  be subsidised to help people make work wherever they are in the country – even if it’s less efficient, less productive and ultimately damages the industry as a whole – as it destroys the ‘hub effect’ and all the benefits that brings.

Now this is not to say that regionally specific work – which speaks to a particular tradition, people or place shouldn’t be made and supported. As is currently the case. There is amazing work coming out of all of the regions of the UK and it’s funding should be continued and celebrated. But I don’t see why work, which speaks to the whole country, can’t all be made in the same place, if doing so offers such obvious benefits to the industry and nation as a whole.

Now one solution would be to establish theatre hubs across the whole country. After all if hubs are so good, why not have multiple hubs in every major city in the UK? Clearly that would be amazing, and if the funding was in place I’d say that would be the goal we should all be aiming for. But with not enough funding to support even one hub effectively, that sadly isn’t the question we have in front of us. The question is do we continue funding success – or remove that funding and turn that success into inevitable failure.  We currently have the most successful Theatre Industry Hub in the world. It is to the Theatre industry internationally what Silicon Valley is to the Tech industry. I fear we are all too arrogant of that success to imagine we could ever loose it. But we could. And I believe removing even more funding from London, as it appears we currently plan to, is the surest way to do it.

By Alexander Parsonage, Artistic Director of Finger in the Pie. First published on www.fingerinthepie.com

We speak to Debbie Terry, the performer who plays ‘the writer’ in Death of an Orange in the Bloomsbury Festival [Read More]

Sound artist, musician and event creator Sam Enthoven tells us about The Old Black Door, the first in our series [Read More]

Ahead of King Hamlin premiering at Park Theatre next month, award-winning playwright Gloria Williams speaks to Theatre Bubble about what [Read More]

Following the success of Mulan Rouge, director, writer and choreographer ShayShay has created The Witches of Oz is a queer [Read More]

Beautiful Evil Things is the new show from Ad Infinitum, a one-woman race through Greek myths. We talked to co-creator [Read More]