Review of: Summer in London

Bubbly and self-proclaimed love-filled, Summer in London confronts the audience with that melting pot of sexuality and life experiences that is London, especially in summer

Summer is the time of the year when everything seems possible. Even for the most improbable love stories to happen. Even for “a squad of care-free dudes” to court a wonderfully exotic girl, hoping for one of them to succeed. Summer is also that time of the year where things hardly ever go to plan, but always for the best. Summer in London, a new play by Rikki Beadle-Blair, is an amusing, lively, and occasionally astute portrait of this.

Marketed as a show about how to “find love in London on a zero budget”, Summer in London is actually significantly more than that. The plot pivots on the reality-show-like challenge of Hamza, Ryoko, Mosey and Jack taking the same girl, Summer, on four (very cheap) dates. Meanwhile, we witness the relationship between broken sandwich-seller Justine and charismatic Joan taking interesting turns. But to this we should add the flavour of a coming-of-age play for all the characters, each in their own way. The play also speaks of finding (or not finding) one’s self, one’s own place in the world and one’s meaningful relationships. Among the cast, special mentions go to the “awkwardly enchanting” Justine (Emma Frankland) and a stage-debuting Hamza (Tyler Luke Cunningham) – both of them offer the most intense and histrionic performances. 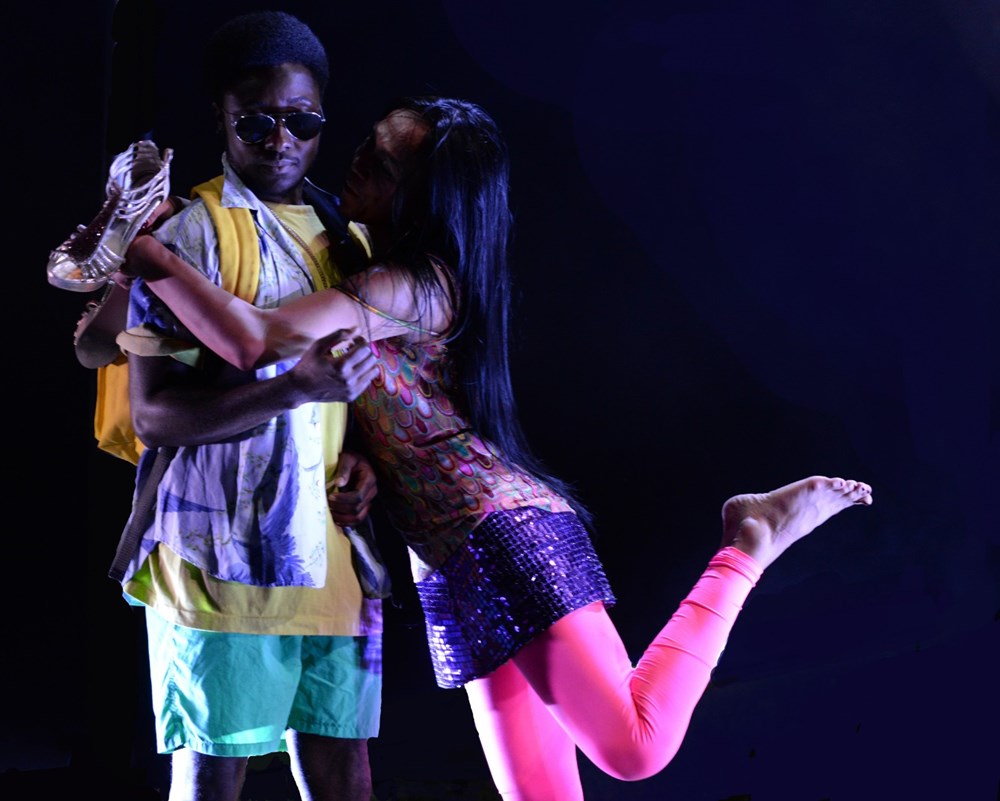 The setting, costumes, language, and general allure of the play can easily be described as “tacky”. But this is not necessarily a bad thing. The ostentatiously flamboyant dialogues and colourful aesthetics give a framework of surreal reality. Indeed, within this frame is a fine blending of fiction and reality-imbued moments. If slightly rhetorical at times, the play shines with a few instances of what Aristotle would have called “the universals”. Speaking of loss, aspirations, childhood and parenthood, and the difference between girls/boys vs. women/men, the script at times resonates in a refreshing and relatable way.

Using an all-trans cast gives the play another of its unique selling points. Buzzwords like “complicated”, “confused”, and “judging” pop up repeatedly. The way the show addresses gender is by cheeky flirting with stereotypes. On the one hand, there are clichés that seem impossible to avoid; but the play has the merit of laying them bare, subverting them, exploiting them, and mixing them with brush-strokes of real life. The outcome is something that manages to speak to everyone, bringing on stage some of the complexities we have all have experienced in figuring out our gender identity. 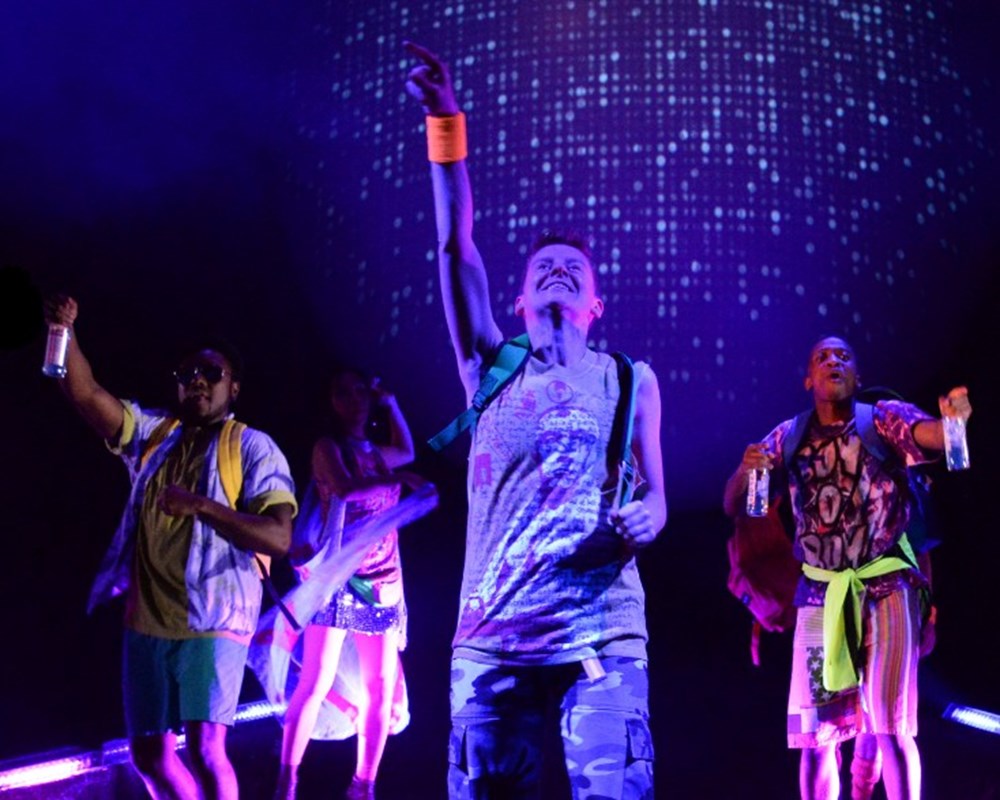 Bubbly and self-proclaimed love-filled, Summer in London confronts the audience with that melting pot of sexuality and life experiences that is London, especially in summer. The result is not necessarily a canonical rom-com, but close enough. It’s not necessarily a pioneer piece of theatre à la Joan Littlewood, but it’s still relevant and inspiring. The audience should treasure the moments were the veil of comedy is lifted to reveal some deeply human touches. And should light-heartedly enjoy everything else, as it’s pretty amusing anyway.