In our feature on the Big Comebacks of the Edinburgh Fringe, we couldn’t help acknowledge the bias of pre-Fringe coverage towards the Big Three – the Pleasance, Underbelly, and Assembly venues. The Fringe evolved as an alternative to the mainstream offerings of the Edinburgh Festival, but has evolved its own hierarchy over the course of its 70 year history. Of course, quality control is a principle factor in determining which venues gain more attention for their output. But the harder it is to get press attention for shows performing outside of the inner circle, the harder it will be to attract quality companies to these venues. This vicious circle makes it harder for smaller venues to establish a reputation, and for significant work in these venues to break through the saturated Fringe market.

Whilst future features will pick out some of our under-the-radar favourites, this Fringe Preview pays tribute to productions that have stuck out the slog, and proved that a small venue doesn’t mean your show gets swallowed up and never seen again. Having rocked their runs in out of the mainstream venues last year, these shows are all triumphantly returning for premium slots. 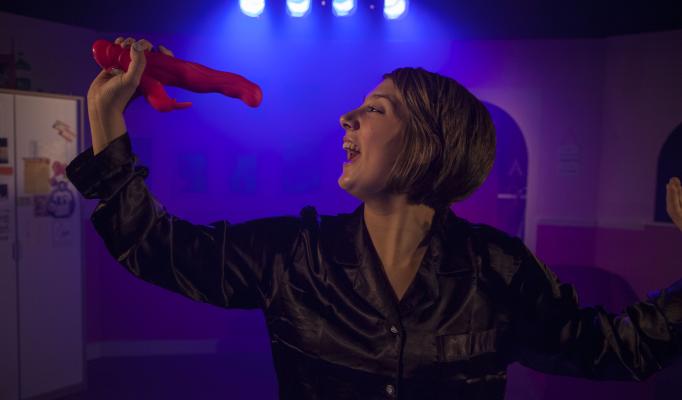 Buzz: A New Musical – Pleasance Courtyard, 2nd – 28th (3.30pm)
Buzz: A New Musical first came to our attention when it was shortlisted for the 2016 LET Award – which that year went to Sharklegs and the Outbound Project. Having missed out on that coveted Pleasance Fringe slot, Buzz persevered and performed a full run at Greenside on Infirmary Street. The show received praise for its surprising educational and political chops, but critics were more lukewarm on the production’s execution. A transfer to the Drayton Arms followed, where Theatre Bubble’s reviewer absolutely adored it – calling the show “the best sex education you’ll ever have.” Buzz’s transformation, from low-fi scratch performance to a polished piece of musical theatre, has been fascinating to watch. They’re back at the Fringe again this year, and performing in the Pleasance alongside this year’s LET award winners. They’ve taken a slightly longer road, but the year of drilling and development has paid off. 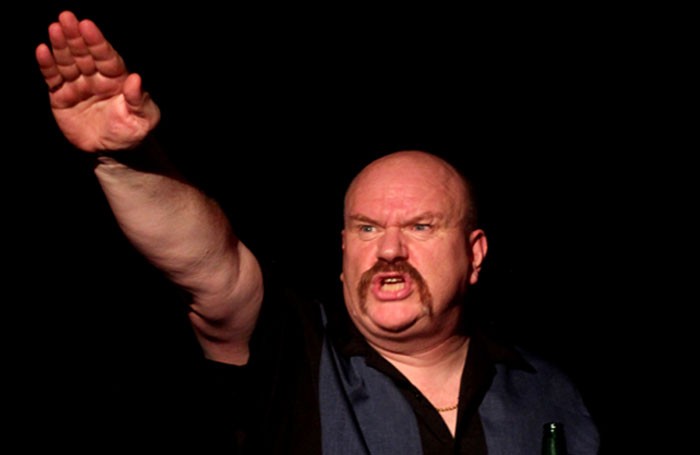 Gratiano – Assembly Hall, 3rd – 28th (1.40pm)
Ross Ericson’s one man show received its debut at Spotlites last year. Then only a piece in development, it received a mix of reviews ranging from undivided praise (from the British Theatre Guide) to bemused disinterest (from The Stage). The show has an intriguing premise – take one minor Shakespearean role, transplant him and his counterparts out of timeto fascist Italy, and reexamine Shakespeare’s action in this environment. One tumultuous year on in world events, and Gratiano‘s themes have doubled relevance – and so it will be interesting to see to what extent Islamophobia and Trump’s America influence this revival. 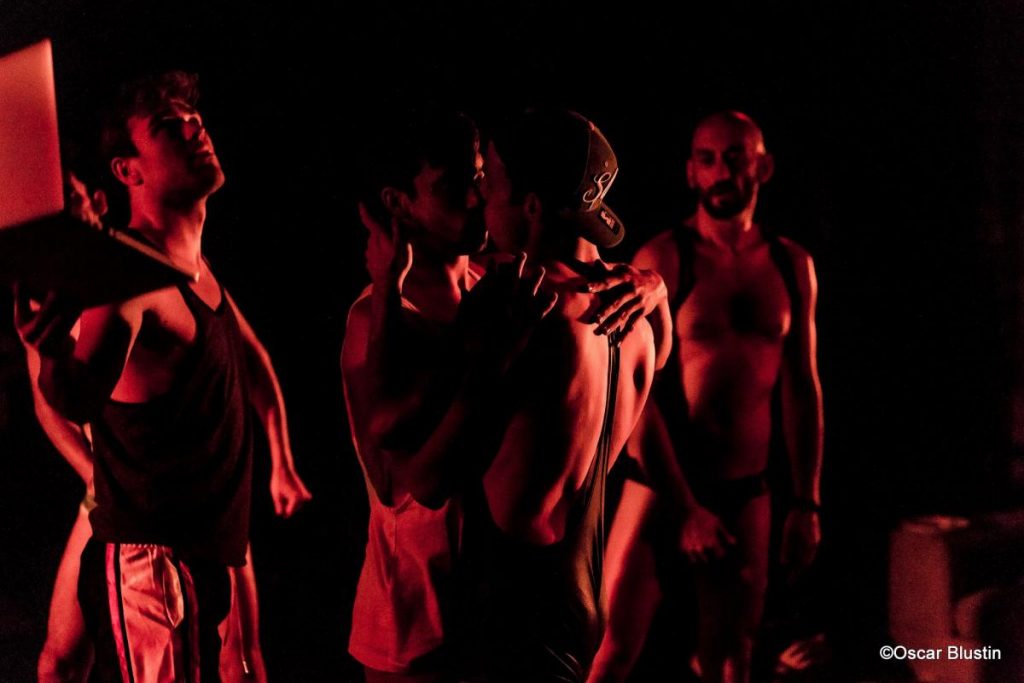 5 Guys Chillin’ – Assembly Roxy, 2nd – 27th (9.50pm)
In the time it has taken for this show to take a second bite at the Fringe pie, it has toured to New York, Dublin and Sydney, as well as performed a full run at the King’s Head Theatre. 5 Guys Chillin’ wins the dubious accolade of being the only show  that I heard described as “both sexy and harrowing” at last year’s fringe – but its exploration of chemsex and addiction through the words of gay men found on Grindr won it plenty of acclaim for its run at C Too. 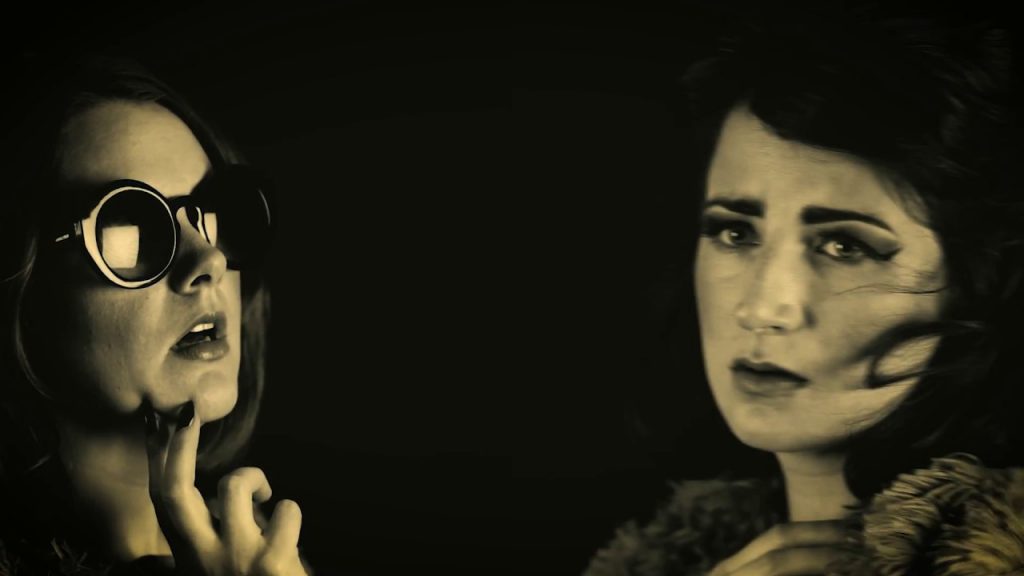 Adele Is Younger Than Us – Pleasance Dome, 2nd – 27th (9.4opm)
Stiff and Kitsch are another example of C venues alumni who have demonstrated that you don’t need a big venue’s support to make a big splash. This musical comedy duo sold out their Fringe run last year, and went on to bag the 2017 Vault Comedy Award. And whilst Adele Is Younger Than Us may have moved on to bigger ponds, they are performing it alongside a new show – By All Accounts Two Normal Girls, on at C Royale from 13th – 28th August at 4.40pm. Don’t forget your roots. Adele would be proud.