EMMA FRANKLAND appears in Summer in London at Theatre Royal Stratford East. Called “relevant and inspiring” by our reviewer, the play features a full cast of transgender actors in a story of four homeless men attempting to court the exotic Summer. Emma is a theatremaker and performer who is also a two-time Fringe First Award Winner. The play continues its run until the 29th July. 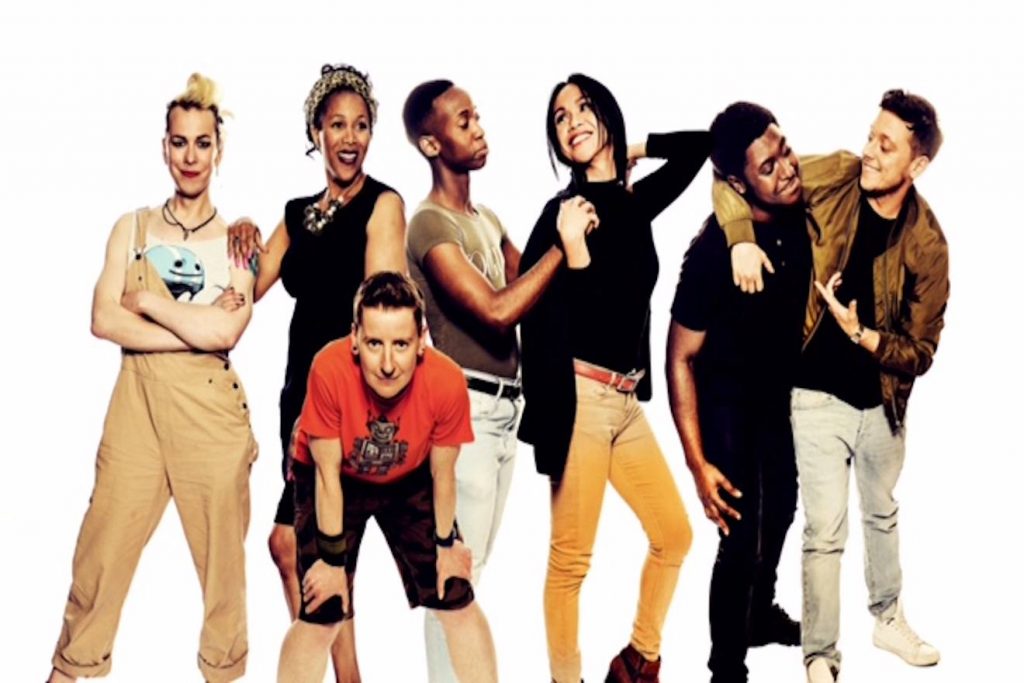 Theatre Bubble: Summer in London has been described as A Midsummer Night’s Dream for the Rent generation. Could you give us more detail about the story of the show itself, and its contemporary relevance?
Emma Frankland: I think that’s a great description of the show – four lovers chasing each other around one of London’s parks whilst a love story unfolds around them. The seven characters are all under-represented in most mainstream shows and so it’s extremely for anyone who doesn’t feel that they have been reflected in other work.

TB: What can you tell us about your character in Summer in London?
EF: Justine has been described as ‘the voice of reason’ in the show and she certainly seems to be the character that has the most explicitly political speeches. She’s the kind of person I want to see represented in theatre and popular media, and rarely do. A strong outspoken queer woman.

TB: What attracted you to this project?
EF: The chance to perform in a beautiful theatre with amazing history as part of a cast of transgender actors. More often we hear of trans characters being played by cisgender actors and this play goes some way to redressing that.

TB: Rikki Beadle-Blair is a legend of UK Theatre. How would you describe the experience of collaborating with him on Summer in London?
EF: I’ve been aware of Rikki’s work since Metrosexuality which was one of those programmes which at the time stood out for its LGBTQ content and was important to me as somebody who wasn’t out, but I never had the opportunity to work with him until now. It’s been amazing to work with someone who has such a long history of putting on queer work.

TB: What is next for you personally as an artist?
EF: I will be working with my company None of us is Yet a Robot to develop a new show called Hearty which will be at the Yard Theatre in February 2018. It’s a project exploring trans identity and the politics of transition and this will be our fifth production which is going to be continuing my investigation into Hormone Replacement Therapy: the ethics and the bio-technology of a controversial drug.