Review of: King's Cross (Remix) at the Camden People's Theatre

How do you remember a community? How do you mourn the death of something that lived only through the efforts of many, rather than of a single lifestyle? These are the questions facing Tom Marshman in King's Cross (Remix)

How do you remember a community? How do you mourn the death of something that lived only through the efforts of many, rather than of a single lifestyle? These are the questions facing Tom Marshman in King’s Cross (Remix) as he weaves together a tapestry of anecdotes, ideas, videos and audioclips from those that experienced and lived within this prominent and vibrant LGBTQ community, north of Soho, epitomised by the likes of The Bell (a venue that still has a Facebook fan group, for those keen to immerse themselves in nostalgia).

It’s a sadly relevant piece of theatre, with venues like the Royal Vauxhall now in jeopardy – a constant reminder that commercialisation and, inevitably, time, can push spaces further and further away from the centre, perpetuating our notions of literally marginalised groups. What Marshman accomplishes here is dismantling that marginalisation, reflecting on the entirely human aspect of each of the figures shown – those who felt unsafe on the roads of King’s Cross, or those deeply affected by the HIV crisis, losing loved ones or staying up to date with the medical advances in a period where politics was resoundingly stagnant.

A tension lies at the heart of the play – one that Marshman perhaps fails to resolve. Why should the King’s Cross community have to justify itself to modern audiences? Why should it have to put itself on display, earnestly creating a public spectacle out of something that used to represent so much in its own right? This is typified by Marshman’s comments on gay marriage – was that all they were fighting for? To be included in a pre-existing institution that many consider out-dated and oppressive – is that not validating the current status-quo through adoption, rather than challenging it through refutation. 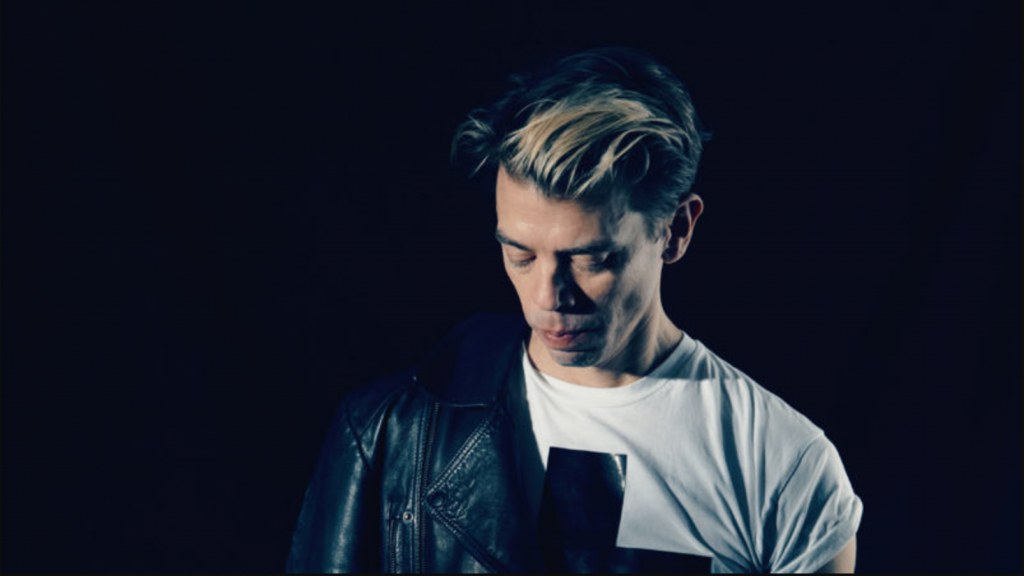 The fact these questions become so apparent is a reflection of the quiet anger, a melancholic one at that, that bubbles beneath the surface of the show. It’s by no means a perfect performance – sometimes the fact that Marshman inhabits so many characters spreads the overall tone wide, meaning we feel less and less able to fully endorse or empathise with each figure – while some of the transitions felt that moment too long to maintain a consistent rhythm and energy. Marshman is so utterly absorbed in his own performance that perhaps the content feels less forthright than it could have been.

Nevertheless, there’s a powerful message here, one that will continue, no doubt, to be heard for years if not decades to come. Who knows how the Royal Vauxhall will be remembered, or how a pre-commercialised Pride will be revered. As long as those like Marshman continue to fly the flag and dance to the tunes, we know their legacy is in good hands.