Just when you thought it was safe to go back into the theatre. That’s right, a few weeks ago it was announced that audiences for Who’s Afraid of Virginia Woolf? starring Imelda Staunton and Conleth Hill have now been asked not to eat snacks and other food during the performance. Ambassador Theatre Group have implemented the rule at the Harold Pinter Theatre after Staunton and members of the audience complained that the consumption of food mid-show was distracting both to the cast and other audience members with the actress even going so far as to advocate banning food in theatres altogether.

Far from being an isolated incident this is merely the latest development in an argument that continues to polarise the world of theatre: audience behaviour, otherwise known as “theatre etiquette”. Mid-show conversations, chirpy mobile notifications and the rustling of confectionery wrappers; what is forgivable and what is wholly inappropriate?

Theatre is embodied with a sense of tradition complete with all of the nuances and required protocol of so-called “high-brow entertainment”. These mostly unwritten rules, while familiar to some, are completely alien to others. Kirsty Sedgman of The Stage puts it brilliantly when she says that:

“It’s easy to see how one person’s reasonable becomes another person’s rude.”

And it is this lack of empathy, apparent on both sides, that is driving people to such polar standpoints. I now see that people are routinely using the Globe Theatre of the 16th century as an example of and argument for audiences enjoying themselves without the strictures of theatre etiquette. Please remember that the same stage would not allow women to act upon it.

Evidently it is never okay to be made to feel less than one hundred per cent ready to “close the wall up with our English dead” because the person next to you is e-mailing Craig about a difficult client or attempting to get into a Werther’s Original with a five-thumbed hand. But an outright ban on food altogether? It is less about this minor act of prohibition and more the message it is sending to potential theatre-goers.

Whether it’s Ken Stott halting a production of A View From The Bridge to evict some noisy teenagers or Mark Shenton asking whether theatre needs to “grow some balls” when it comes to enforcing the rules it seems to me that the pro-etiquette team seem to be having an increasing number of unpleasant experiences. However, although it is undoubtedly a shame that people’s nights out are being ruined by those who feel that some shows are better supplied with a running commentary, there is a positive that can be drawn from all of this. Theatre is attracting the right kind of audiences. 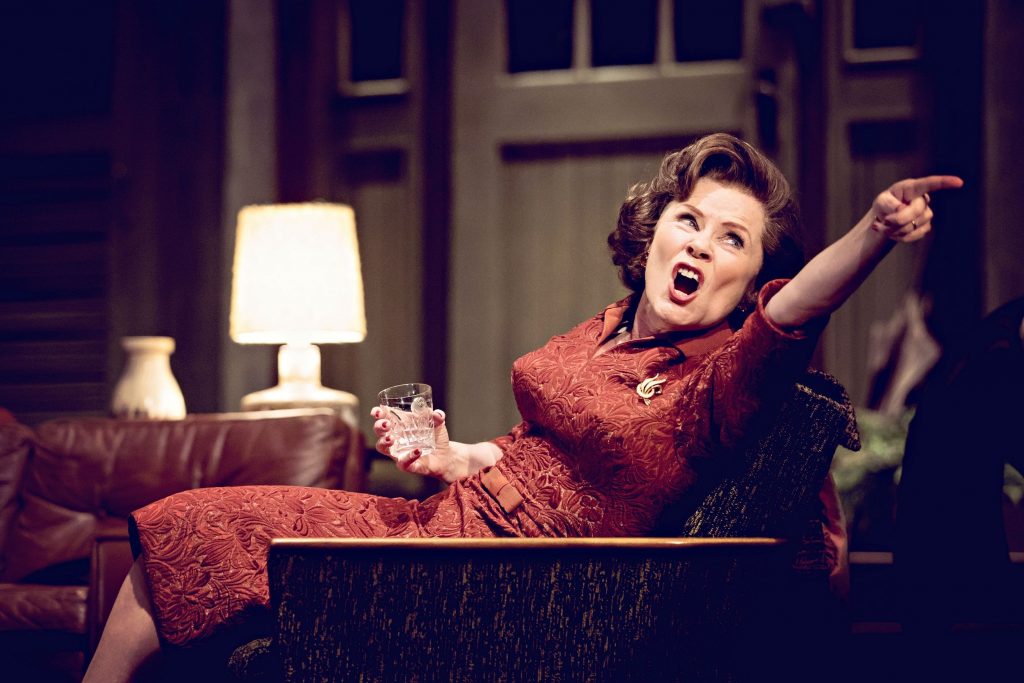 Someone who has recently come to the defence of peckish spectators is everyone’s favourite Kit Harrington, who told The Guardian:

“I am afraid that if the theatre is going to die of anything it will be from exactly this type of stereotyping and prejudice aimed towards a new and younger generation of theatregoers.”

During Harrington’s recent run of Doctor Faustus it was reported, to much horror, that people amongst the audience had been eating McDonald’s meals during the show – with theatre producer Richard Jordan musing on whether it was the “worst West End audience ever”.  But to focus on McNuggetGate is to miss the real point here; that a large proportion of that audience were people who would not be described as “traditional theatre-goers”. They were young adults who would not usually even think about going to see a live production (let alone a stuffy old Marlowe) and instead they got to engross themselves in an engaging production they otherwise wouldn’t have. These are the people the industry should be looking to attract. Audiences are harder won than lost, stalwart theatre-goers will always remain stalwart theatre-goers but enticing a “newbie” through the doors is another matter. It is done with relevant material, affordable ticket prices, (dare I say it?) celebrity castings where necessary and not by reprimanding every person who fancied a little something sweet during a lull in the action.

Theatre is evolving, onstage and off. It has to be. If theatre is to remain current and accessible it needs to appeal to all generations from all walks of life. Not everyone is familiar with today’s theatre etiquette and nor should they be, we were not born with knowledge of having to exaggeratedly apologise to every person we shuffle past just because the ticketing website gave us a seat in the centre. Should we really be cutting off a substantial audience from the magic of theatre, or theatre from a new and enthusiastic audience just for the sake of a few rustled wrappers? I think not. New audiences will learn what behaviour is acceptable during a performance and what is not (perhaps through a negative experience themselves), respecting their fellow theatre-goers without being forced to do so.