Delicately observed and fearlessly told, good dog chronicles Britain’s multi-cultural communities and the everyday injustices that drive people to take back control. Because in the end, everyone who’s good gets what they deserve. Don’t they?

From the star of Crazyhead, Eastenders and Youngers, Arinzé Kene returns to writing for theatre for the first time since God’s Property in 2013. In this vivid, high-energy monologue, Kene tells of community, growing up in a diverse area unified by class and survival, and what happens when you lose faith in being good.

When prejudiced voices are amplified, the arts must remind us of the humans obscured within the propaganda storm. good dog is a clear human voice which tells those important intimate stories in a troubled landscape. good dog is a true epic – spanning multiple characters, families and years. This richly imagined, political and personal piece of theatre introduces an overlapping network of rich characters and stories that explore significant issues for today such as social decay, institutional racism, drug abuse and bullying. 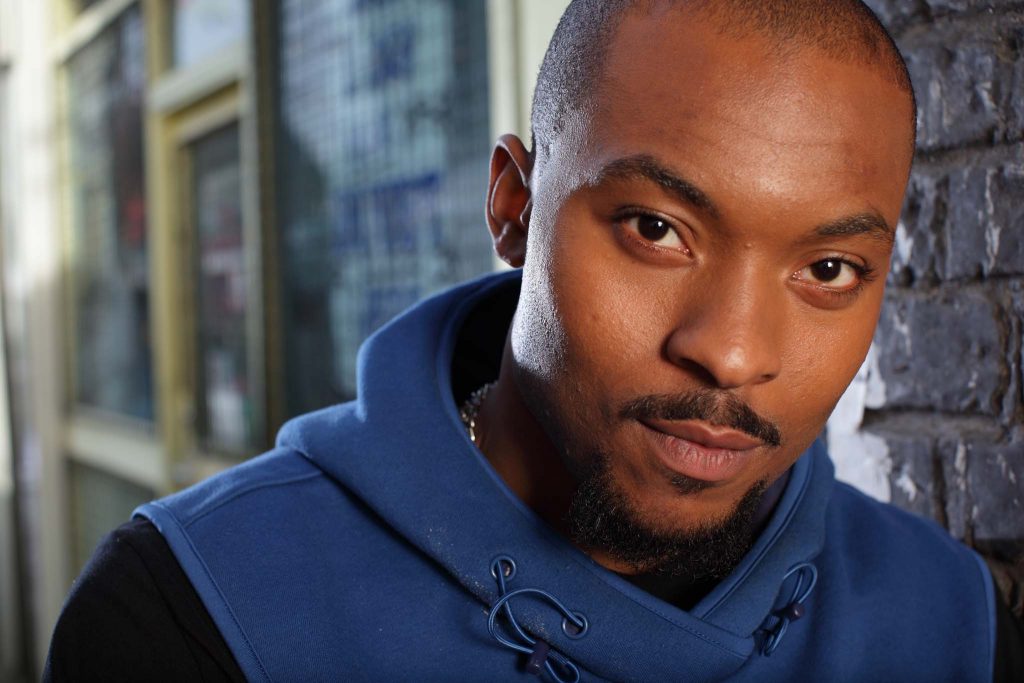 Kene’s initial inspiration for good dog stemmed from a desire to imagine what drove his friends and community to riot in the summer of 2011 – in London and beyond – but it has become a chronicle of a community struggling to survive and fighting back.