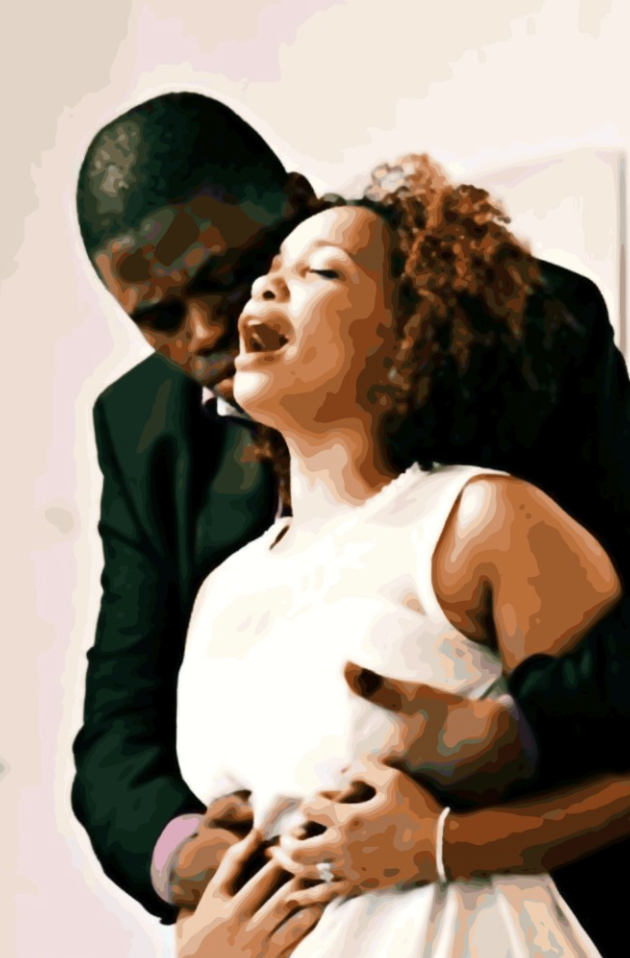 This version of Don Giovanni has a “Concept by Dr. Christoph Preiser and text adaption by Alexander Kuchinka”. How does that work in relation to the piece and to each other…?

When Alfred Legner brought the Don Giovanni alla Breve to South Africa,  his vision was to make this product accessible to audiences of all backgrounds and all ages.  For him to do this,  he had to make it understandable to South African audiences as the originally German text wouldn’t suffice.  South Africa has 11 official languages and many different cultural groups.  He incorporated the help of Jose Dias in adapting the text to suit South Africa.  The text was translated into modern English with a hint of some of the other native languages.  In the process of doing this, our Don Giovanni became proudly South African.

It has been interesting to have made Don Giovanni South African,  and also tough at times as we don’t have a system of nobility.   You now have to find a way for South African audiences to relate to these characters in a different way.

Things that the audiences now relate to are things that they’re surrounded by every day:  they relate much better to the class inequality,  the murder of the Commendatore and the rape suggestions in the opera.  These are the things that make them feel the drama – and the comedy.

Don Giovanni was first staged in 1787 and offers ‘creative scope for radical directors’….

The story of the infamous Don Juan has been told for a very long time.  Everyone has their own way of telling it; Mozart and Lorenzo da Ponte also had theirs.  It’s hard to know and even imagine what it was that these two had in mind for the staging of Don Giovanni.  When staging the full opera,  the score gives you some hints as to what the standard staging is.

Saying that though,  we are doing an ‘alla breve’ production which forces you to come up with some new ideas.

The original staging director of the production came up with this fabulous idea of doing something completely different and unconventional.

Now I don’t want to give too much away before people get the chance to see and experience it for themselves,  but what if Don Giovanni’s opera was presented through the eyes of poor old Leporello? What if the Don Giovanni opera was actually a sitcom?  Come and find out!

Opera is a high art form?

Opera is seen as a high art I guess.  When you go to see a live performance in a house with big scenery,  big elaborate sets and costumes and a full orchestra in the pit,  you feel proud to say that you went to the opera.  Your friends and family then envies you for being able to see the new best tenor or soprano on stage.

What if you don’t need the big elaborate sets and costumes to see the new best tenor or soprano on stage?

What if you can see the opera told in a very minimalistic way but still feel the drama and feel part of the story and on top of it all experience the brilliance of the music sung by a highly talented cast of singers?

This is exactly what we are aiming for in the alla breve production of Don Giovanni.

Someone once said to me that the piano is the most remarkable instrument because you can do so much with it and also because it’s a whole orchestra in one instrument. Using a piano on stage is a lot of fun.  You can use it as part of the set and incorporate it into the staging.

Charles Gounod  said that Mozart’s Don Giovanni is “a work without blemish, of uninterrupted perfection.”..

Don Giovanni is a masterpiece with one gorgeous number nearly more beautiful than the next.  It seems that the music is telling us so much about this man.   All the ‘primari’ roles in the opera have arias with beautiful long lines and dealing either with love or betrayal.  Don Giovanni has two arias,  one of which is an energetic aria about wine and the ladies who will join him,  and the other is a serenade he sings under Zerlina’s balcony in an attempt to woo her.   This sounds like a man who has quite larger than life personality and not really scared of anything.  He doesn’t seem to try to escape his mortality when he challenges the statue in his last moments.

He is such a complex character and it’s sometimes hard to get a hold of who he truly is.  I do however think he’s just a man trying to enjoy life the way he feels fit – not that it’s the right way, but it’s his way,  and that’s the person the audience gets to know.

Is Don Giovanni an aesthetic hero, rebelling against God and Society?

Whose work do you really admire?

As a director I admire the work of Franco Zeffirelli.   His productions are very attractive to watch and he touches your heart with the realism he incorporates.  You become a star in the opera by just watching it.